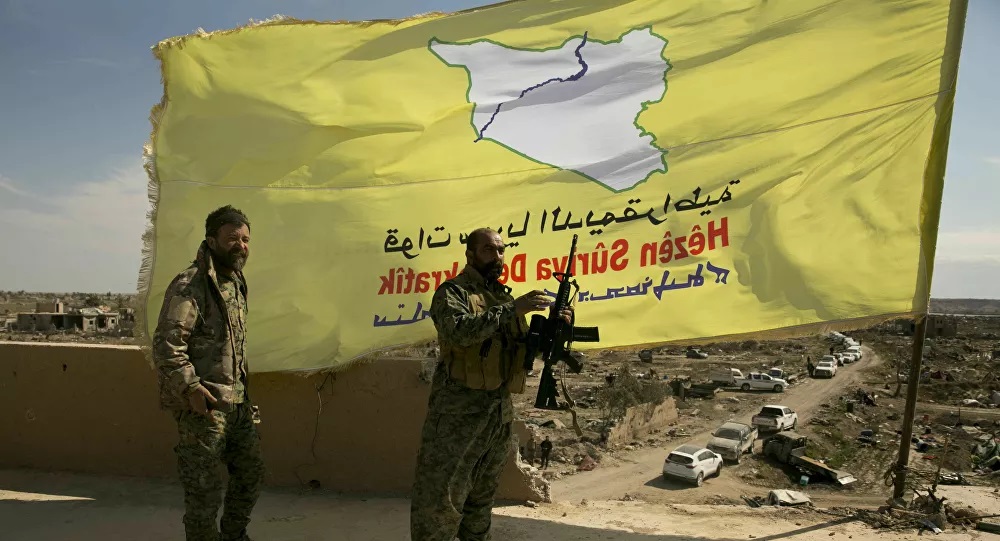 Kurdish militant groups, mostly the Syrian Democratic Forces, have been in control of the eastern parts of the country over the last couple of years with the support of American troops, illegally deployed there with orders to “keep” the local oil fields.

Representatives of Syrian Arab tribes have stormed several local headquarters of the Syrian Democratic Forces (SDF) in the cities of Deir ez-Zor, Diban, and Al-Hawaij in the eastern Deir ez-Zor Province. The armed tribesmen also detained SDF militants present in the buildings at that moment.