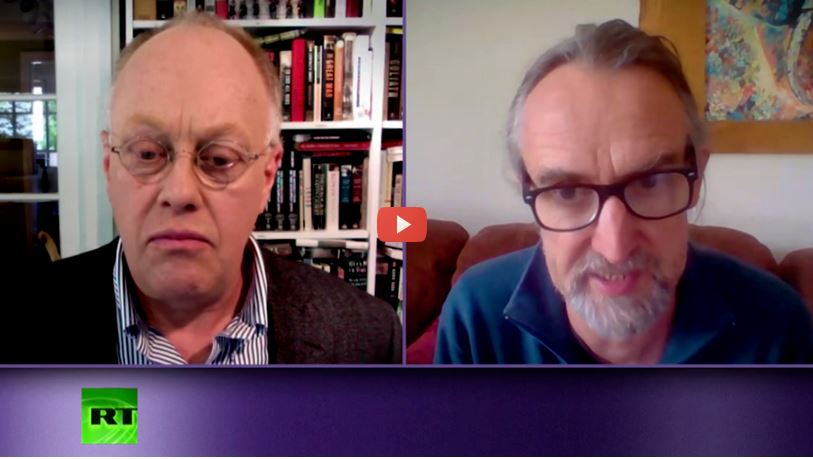 In April 2018, Roger Hallam met with a group of 15 activists, environmentalists, and scientists in a café in Bristol. Along with Gail Bradbrook and Simon Bramwell, he and others founded Extinction Rebellion. A former organic farmer and long-time climate change activist, Hallam has been on successful hunger strikes, been arrested 10 times and has served a prison term, all in the service of preventing a climate catastrophe.