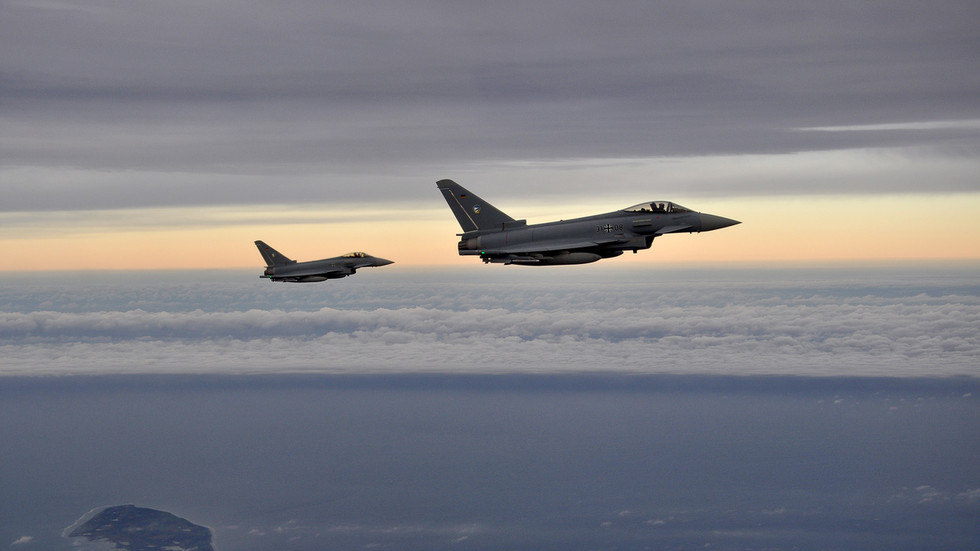 France and Germany want to cut their technological dependence on the US – a NATO ally – and rely more on their own products when it comes to manufacturing military equipment, according to German newspaper Welt am Sonntag.

Military producers in Germany and France are reportedly attempting to phase out US technologies in helicopter construction, making a new assault rifle for the German Armed Forces (Bundeswehr), as well as a new fighter jet developed under the Future Combat Air System (FCAS) program, led by the two nations’ planemakers.