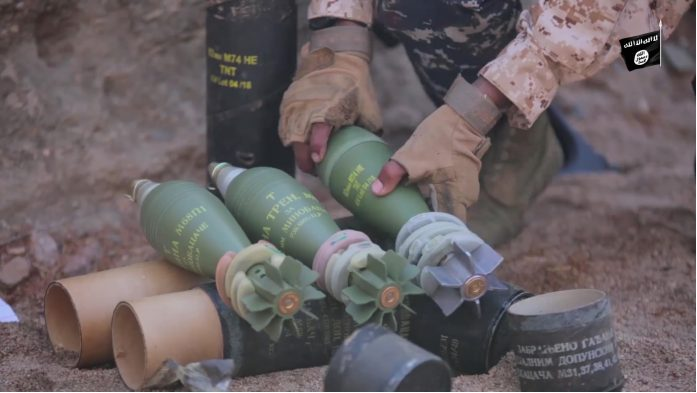 Recently I anonymously received explosive documents from the Serbian state-owned arms companies Krusik and Jugoimport SDPR, including e-mails, internal memos, contracts, photos, delivery schedules, and packing lists with lot numbers of weapons and their buyers. Among the leaked documents I also received scanned passports of arms dealers and government officials from the US, Saudi Arabia and UAE. They have been involved in the trafficking of at least 3 million pieces of Serbian weapons (mortar shells and rockets) to Yemen and Syria in the last three years.