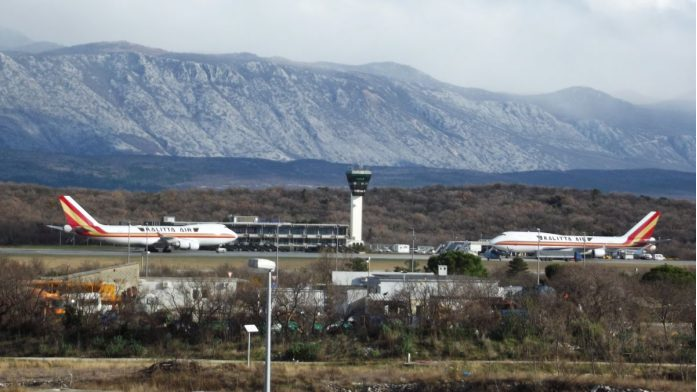 New leaked documents expose for the first time a secret US Special Operations Command unit code named Task Force Smoking Gun. It has been deployed in Croatia since 2017 and tasked with diverting tons of arms and ammunition from Europe to Syria.

Recently I anonymously received explosive documents about arms deals between the US Government and the Serbian state owned-arms manufacturer Krusik, including contracts, e-mails, internal memos, photos, delivery schedules, and packing lists of weapons with lot numbers and their buyers. Among the leaked documents I also received scanned passports of arms dealers and government officials from the US. They have visited Krusik to buy weapons for the Pentagon Train and Equip program for militants in Syria.

The Pentagon deployed Task Force Smoking Gun to Croatia in 2017 in support of the US Special Operations Command (USSOCOM) Train and Equip program in Syria. According to leaked e-mails, Task Force Smoking Gun has been operating an arms depot in the Croatian city of Podhum near Rijeka Airport from where Pentagon-commissioned American carriers (Atlas Air and Kalitta Air) have transported the military cargo to the US air base Al Udeid in Qatar.