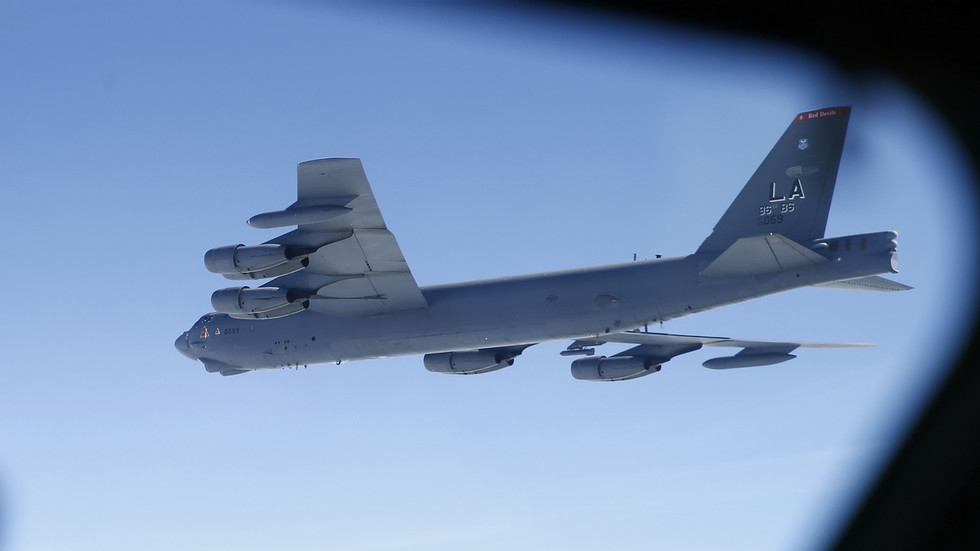 The US Air Force is sending six B-52 Stratofortress long-range bombers to Diego Garcia, a secretive military outpost in the Indian Ocean, as tension soars in the wake of a US assassination strike on a top Iranian general.

The bombers will be “available for operations against Iran if ordered,” CNN’s Barbara Starr reported Monday, citing an unnamed US official, though the reporter noted the new deployment “does not signal that operations have been ordered.”