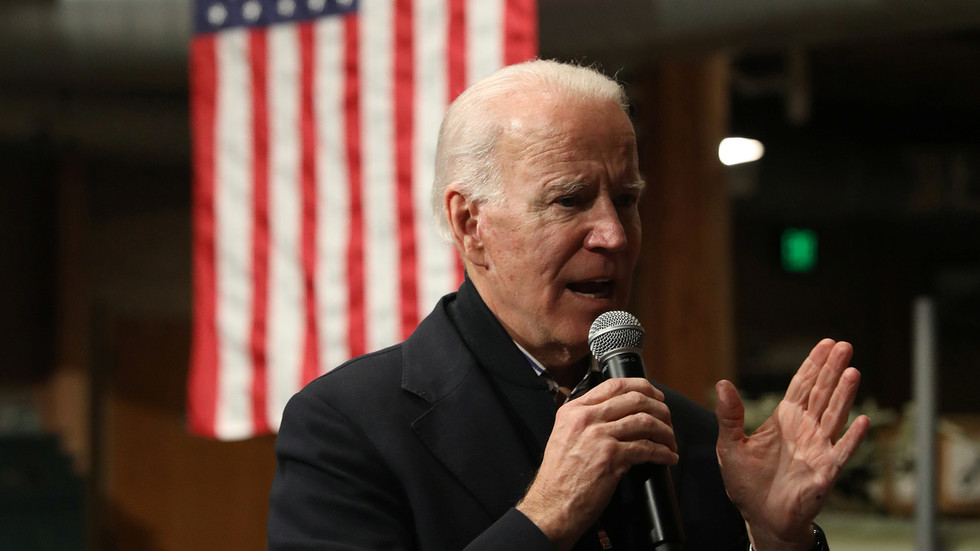 CNN has blasted Democratic presidential candidate Joe Biden for claiming once again that he opposed the Iraq War from the beginning, when in fact he was an advocate of the war, speaking in favor of it many times.

In a piece published on CNN’s ‘Facts First’ blog Biden was scolded for “dishonestly” claiming he opposed the invasion of Iraq. The fact-check came after Biden told a voter in Iowa at the weekend that he was against the war “from the very moment” George W. Bush launched it. In reality, Biden “repeatedly spoke in favor of the war both before and after it began,” CNN wrote.