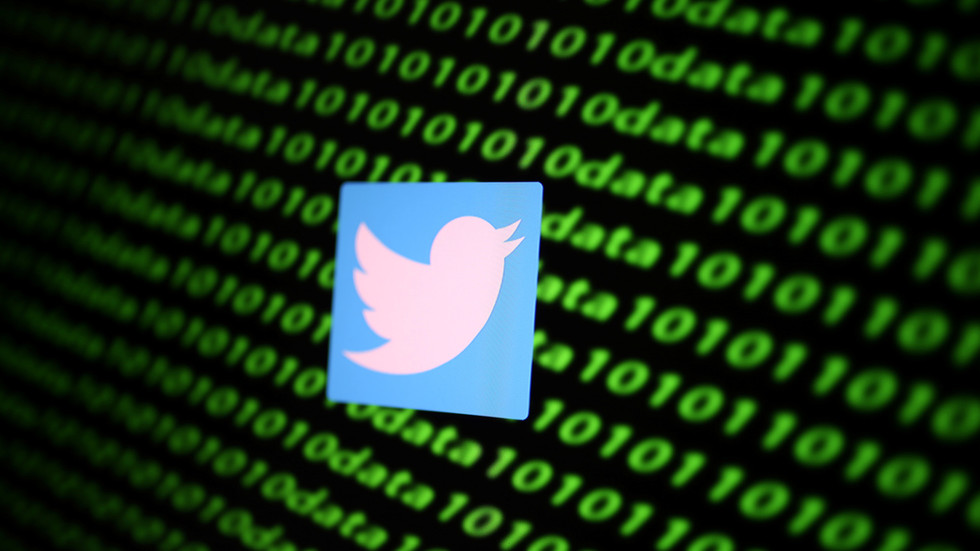 Twitter’s new terms of service will allow the platform to “shadow ban” users – secretly suppressing their content. While critics have long suspected the company of doing it, the new rules appear to make the practice official.

Taking effect in January 2020, Twitter’s new terms initially don’t look like much to write home about, but some tweaks to the language could have larger repercussions for users, limiting their reach behind the scenes without their knowledge.