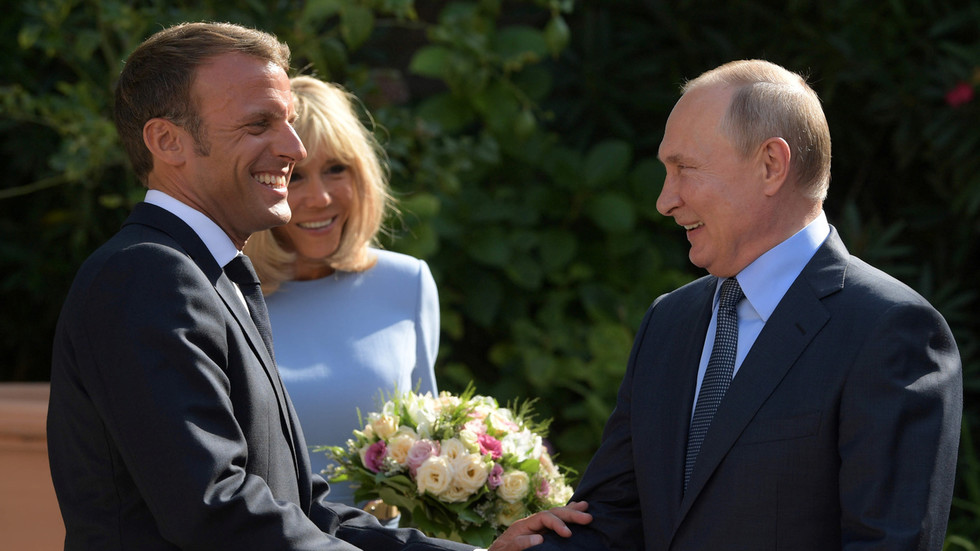 French President Emmanuel Macron has called on NATO to set its priorities straight, arguing that international terrorism is the main enemy of the alliance, while Russia is somehow both a ‘threat’ and a ‘partner.’

“Who is the enemy of NATO? Russia is no longer an enemy. It remains a threat but is also a partner in certain areas. Our enemy today: international terrorism, especially Islamist terrorism,” the French president tweeted after the NATO 70th anniversary summit, which concluded in London on Wednesday.