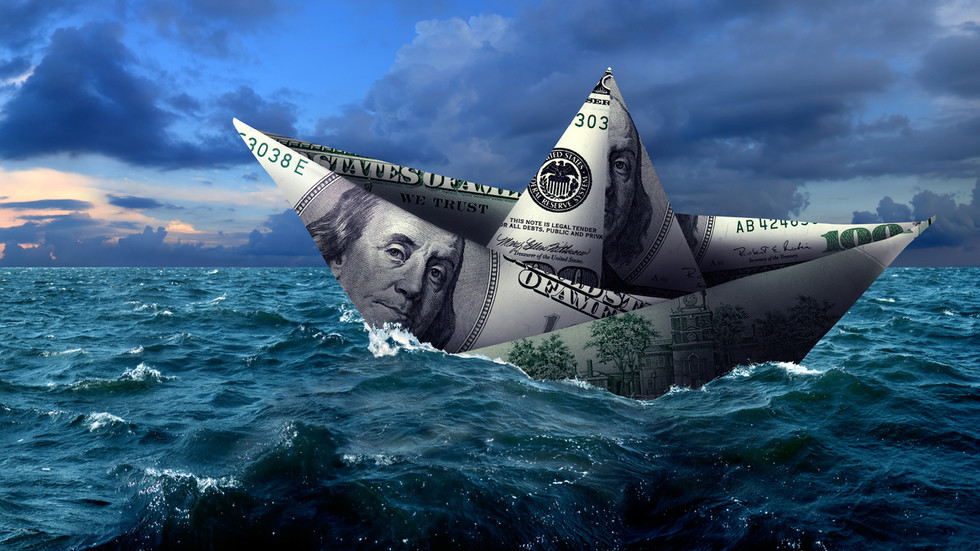 The current global financial system may face a “breakup” as fiat money has been discredited by the quantitative easing policies of central banks, former British MP George Galloway said in an interview with Max Keiser.

The host of RT’s Keiser Report sat down with the British politician, who is set to run for MP for Rutherglen and Hamilton West in a possible by-election, to discuss his political goals and the rapid development of cryptocurrencies. Galloway believes that sooner or later, not only those countries “hunted” by the US, like Venezuela and Iran, but also other global powers will become more interested in bitcoin.