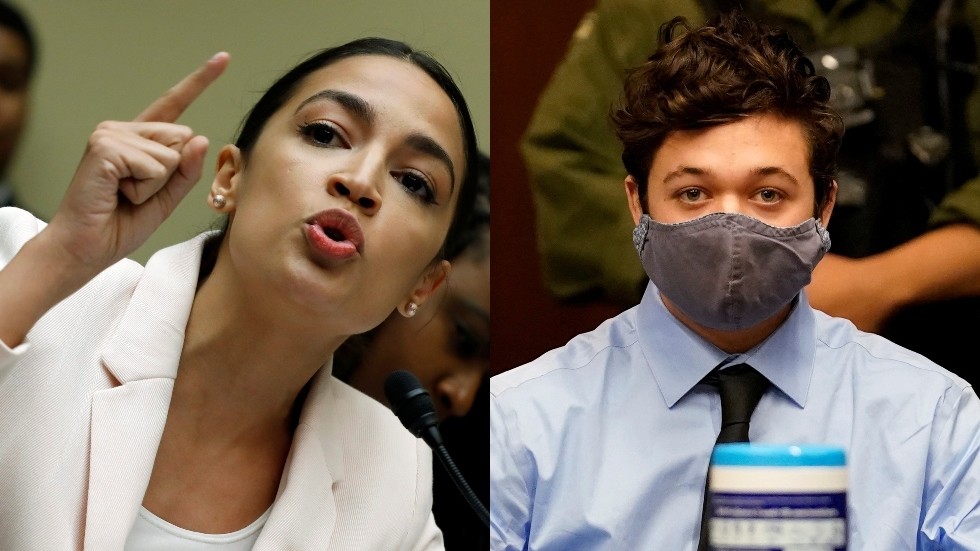 Rep. Alexandria Ocasio-Cortez (D-New York) and other liberals have pointed to Kyle Rittenhouse’s $2 million bail and release as an example of white supremacy in the justice system.

“Does anyone believe Rittenhouse would be released if he were Muslim & did the same thing in a diff context?” Ocasio-Cortez tweeted on Saturday.