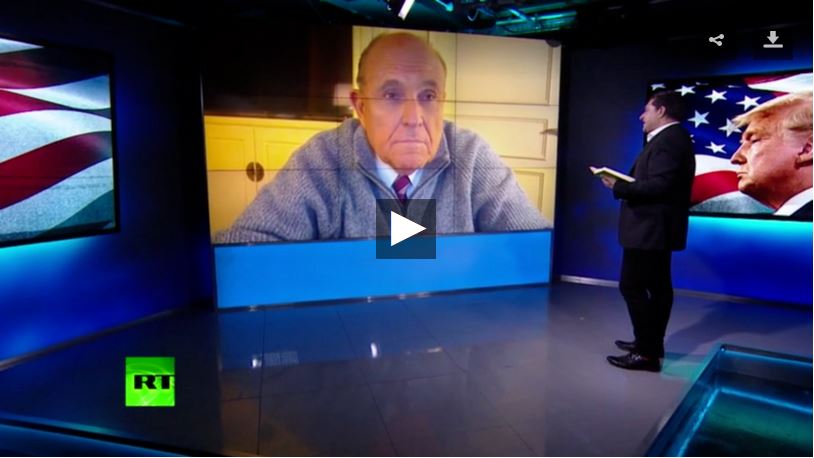 On this episode of Going Underground we speak to Rudy Giuliani, former mayor of New York and former US associate attorney general, and currently President Donald Trump’s personal lawyer, for our election day special. He discusses Donald Trump’s record on the economy amid the coronavirus pandemic and millions falling into poverty; the Hunter Biden emails and revelations from his personal laptop which allegedly show Joe Biden’s involvement in his son’s business dealings and corruption linking the Biden family to China; Donald Trump’s relationship with Big Tech and the media and why nothing has been done to reform the oligarchic media structure, and Donald Trump’s record with African Americans amid ongoing Black Lives Matter protests over American police brutality and systemic racism. Giuliani also gets into a heated exchange over healthcare in the US versus UK and Canadian healthcare, Joe Biden’s ‘socialist’ policies and much more!