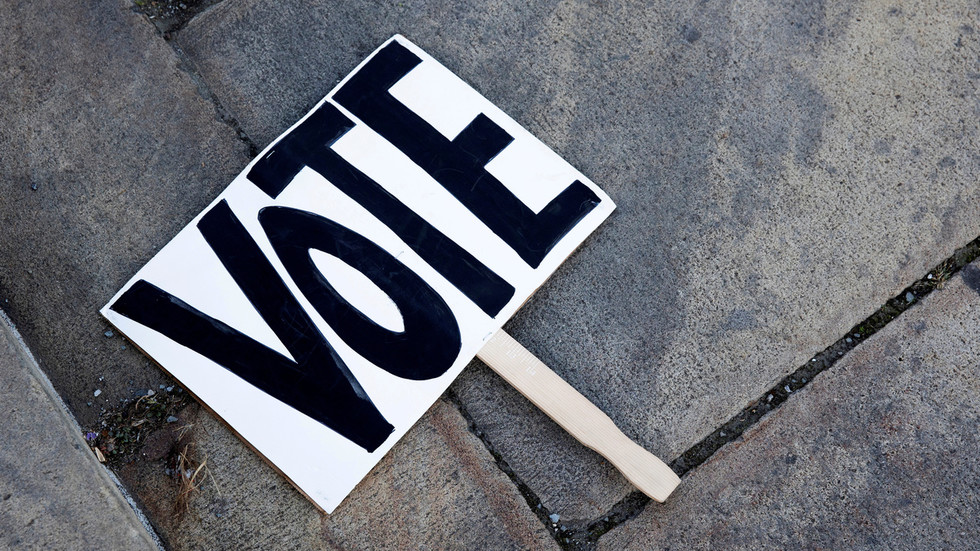 Republicans have sounded the alarm over potential election interference in Philadelphia. Poll watchers have been locked out of polling places, and reports of illegal voting have surfaced.

Pennsylvania is one of the most crucial swing states in Tuesday’s election. With Donald Trump and Joe Biden tied in the polls there, a mass turnout of Democrats in the deep blue city of Philadelphia could propel the former vice president back into the White House.