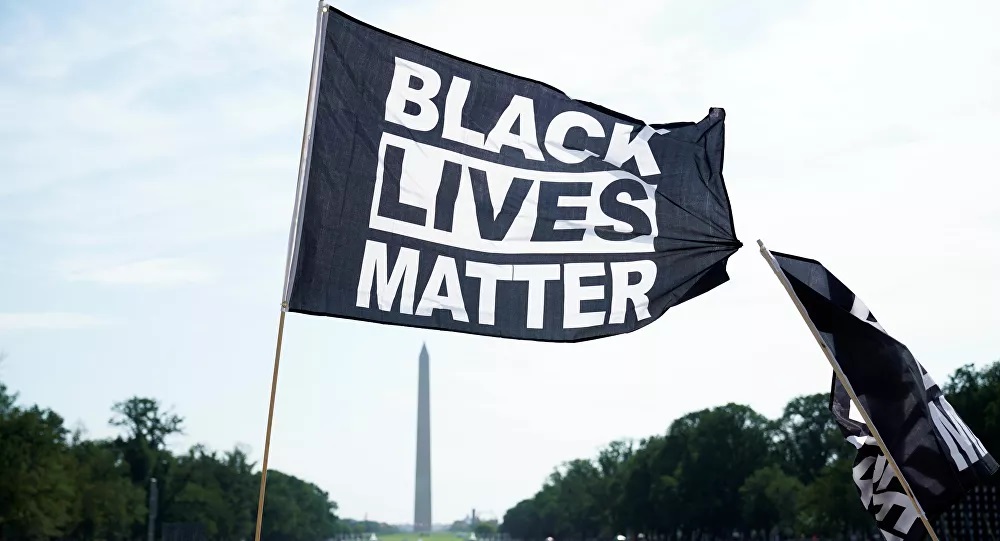 Support for the Black Lives Matter movement among the US general public has dropped by 12 percent over the past three months from 67 percent to 55 percent, a Pew Research Centre poll revealed.

“A majority of US adults (55 percent) now express at least some support for the movement, down from 67 percent in June amid nationwide demonstrations sparked by the death of African-American George Floyd in Minneapolis”, Pew said in a statement accompanying the poll on Wednesday.