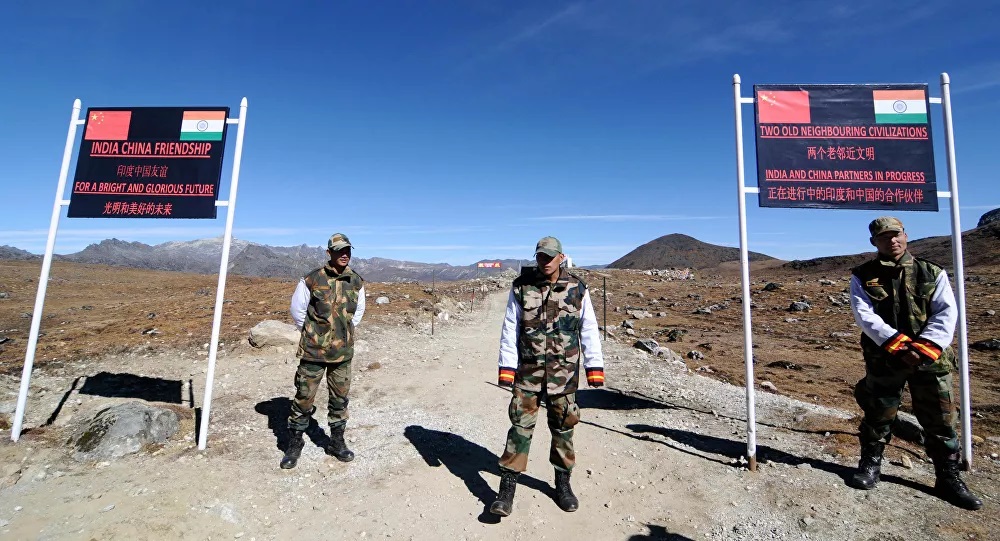 Murmurs of a potential $400 billion trade and military deal between Beijing and Tehran have reached New Delhi. As China and India continue to have estranged relations, Beijing’s growing influence in the strategically-important Iran is being seen as a matter of concern by the Indian opposition.

India has cleared the air around speculation regarding the possible negative impact of a strategic partnership between Iran and China and has stated that its relations with Tehran “stand on their own footing and are independent of its relations with third countries”.