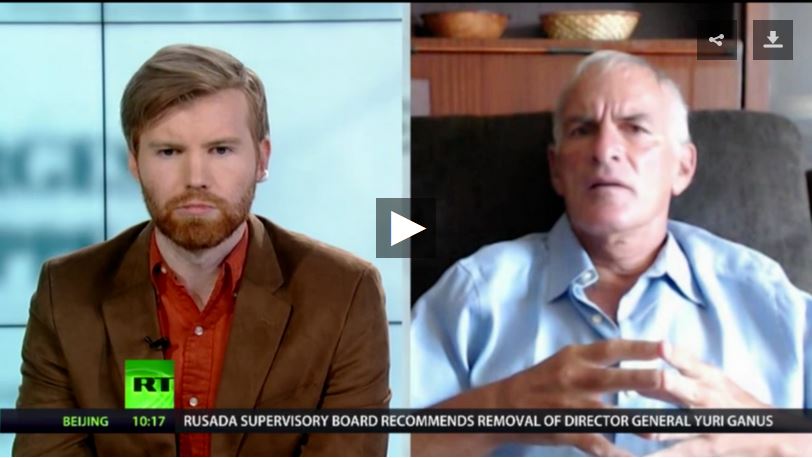 Anders Lee interviews the academic Norman Finkelstein on the situation between Israel and Palestine. Finkelstein built his reputation as a critic of Israel and recently published the book ‘I Accuse’ about Israel’s crimes against humanity. His expertise continues to be useful as Israel has continued to grow its apartheid state through the threat of illegal annexation of Palestinian land.

Natalie McGill closes out the show by covering law enforcement overreach under a project called ‘Operation Relentless Pursuit’. The project accelerated the militarization of US policing with tens-of-millions in funding for police departments across the country. It began two weeks before the George Floyd uprising. Similar programs have failed to reduce crime before, but have succeeded in targeting the poor.