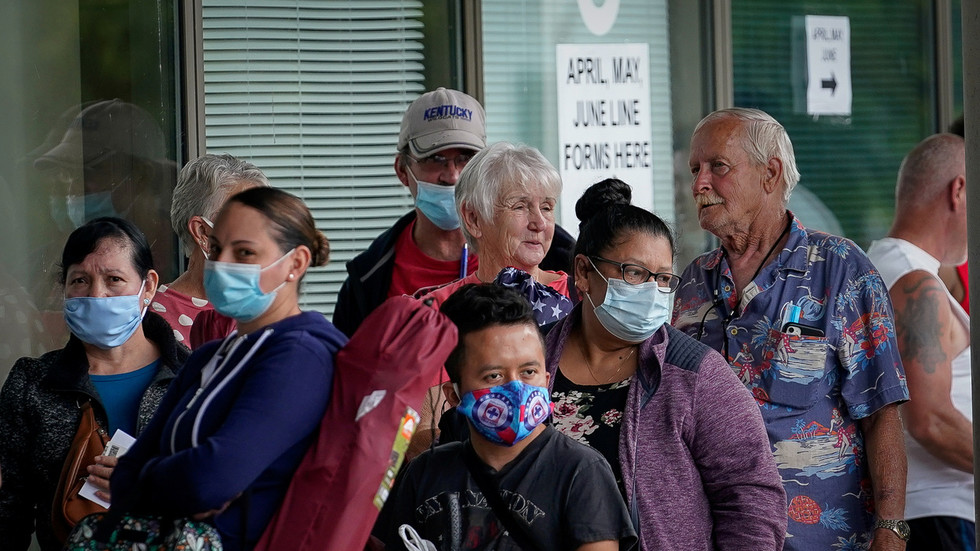 The number of new unemployment insurance claims in the United States has improved marginally for the week ending August 1, with 1.186 million initial jobless claims.

That’s down from the 1.434 million who applied during the previous week, and would represent the 20th straight week that new claims topped a million. Continuing claims (for the week ending July 25) could be down from last week’s 17.018 million to 16.9 million.