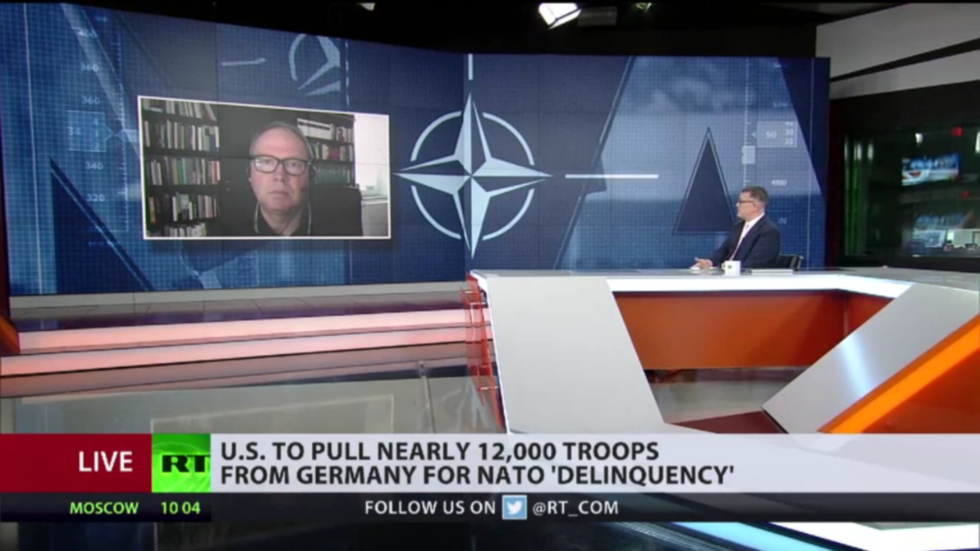 The presence of US troops remains a contentious issue in Germany, and their planned relocation could prompt Berlin to rethink the country’s defense strategy, an economist and member of Merkel’s ruling party told RT.

On Wednesday, the Pentagon announced a plan to pull nearly 12,000 soldiers out of Germany, cutting the American force stationed there by a third. US President Donald Trump has frequently chided its NATO ally for not paying a “fair share” in defense spending.