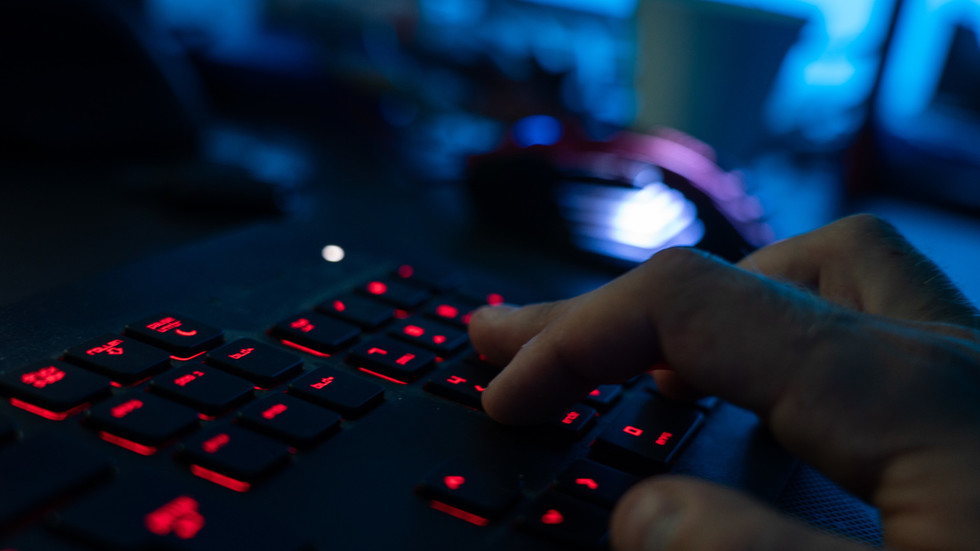 The European Union has imposed sanctions on six people and three entities, including a Russian military intelligence unit over their alleged involvement in various hacking activities, in the first ever such move from Brussels.

EU officials slapped the “Special Technologies” unit (GTsST) of the Russian military intelligence (also known as GRU) with sanctions, accusing it of being behind several high-profile cyber-attacks — including the infamous NotPetya virus that inflicted $10 billion worth of damage to the world economy in 2017.