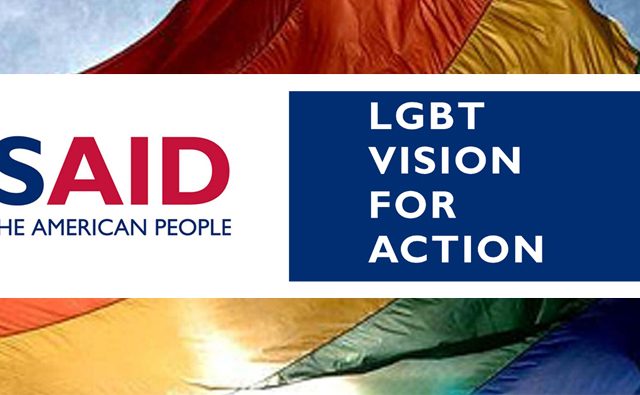 NEW YORK, January 7 (C-Fam) The Biden administration launched a new $2.5 million international fund to promote acceptance of homosexuality and transgenderism and label opponents of the LGBT agenda as “anti-democratic.” … END_OF_DOCUMENT_TOKEN_TO_BE_REPLACED 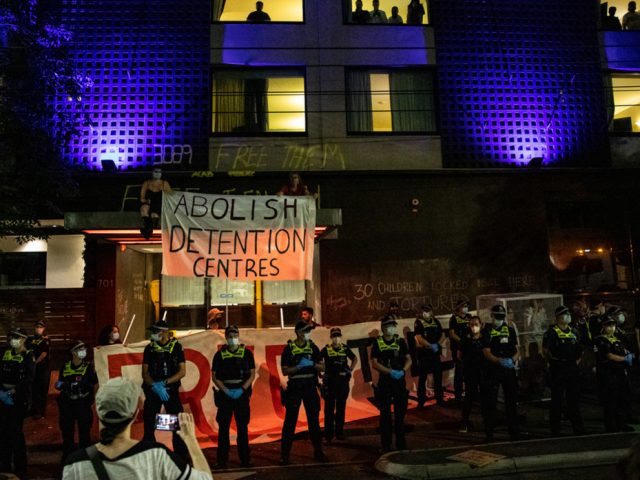 Novak Djokovic’s current home is a Melbourne hotel that serves as a detention centre for desperate asylum seekers. RT spoke to a refugee being held there to find out what life is like for the Serb and his fellow ‘guests’. … END_OF_DOCUMENT_TOKEN_TO_BE_REPLACED 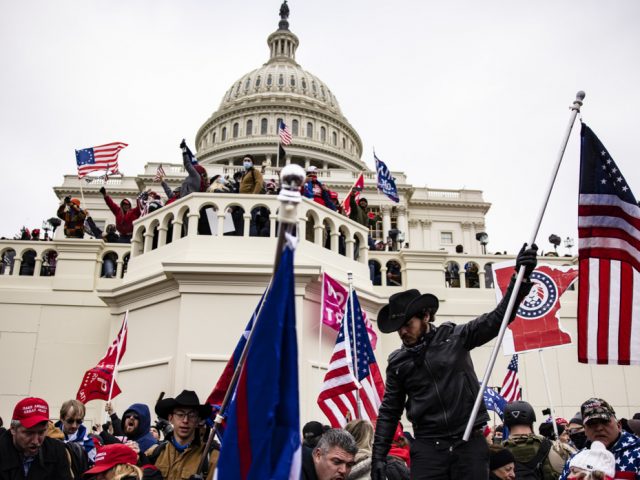 Disparate reactions to left-wing protesters at the DOI versus the ones at the US Capitol show how biased the mainstream media truly is. … END_OF_DOCUMENT_TOKEN_TO_BE_REPLACED 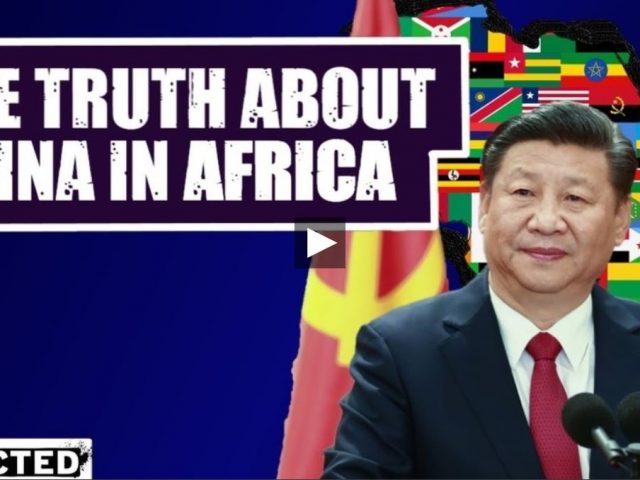 Naomi Karavani interviews journalist Danny Haiphong and takes a look at modern China, the propaganda being deployed against it by the US empire, and the reality that contrasts with that propaganda. Haiphong’s journalism is published on his ‘Chronicles of Haiphong’ Substack. … END_OF_DOCUMENT_TOKEN_TO_BE_REPLACED 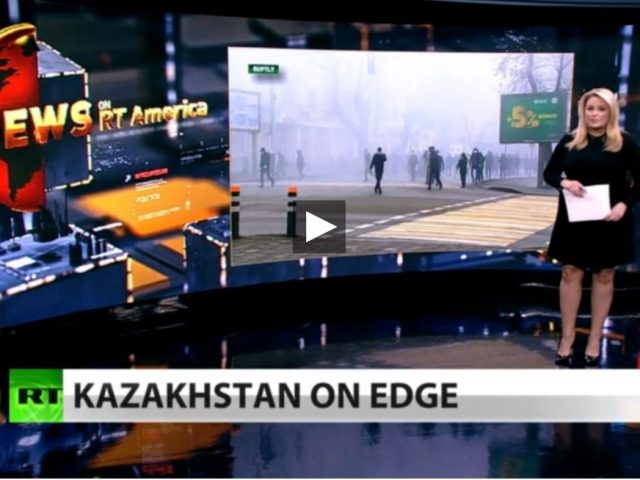 Heavy gunfire echoed in Kazakhstan’s largest city of Almaty as the government’s “anti-terrorist” crackdown on the nationwide violent unrest commences. The country’s president says that foreign-trained armed groups are responsible for the unfolding chaos. Kazakhstan has welcomed forces from Belarus, Russia and other states across the region in an effort to restore order. … END_OF_DOCUMENT_TOKEN_TO_BE_REPLACED