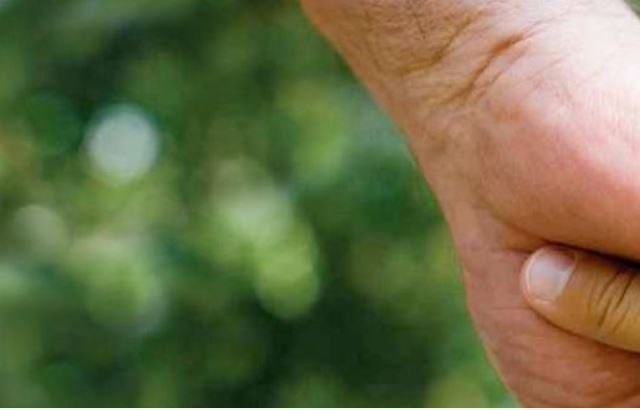 The lack of a common definition of “missing child,” and a common response to the issue, results in few reliable statistics on the scope of the problem around the world. Even with this challenge, we know that: … END_OF_DOCUMENT_TOKEN_TO_BE_REPLACED 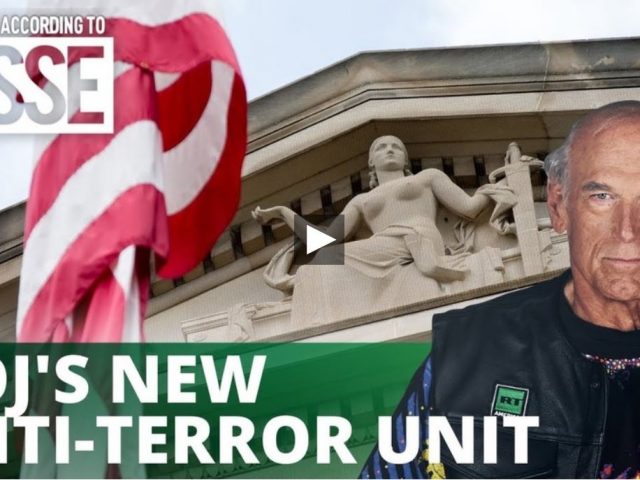 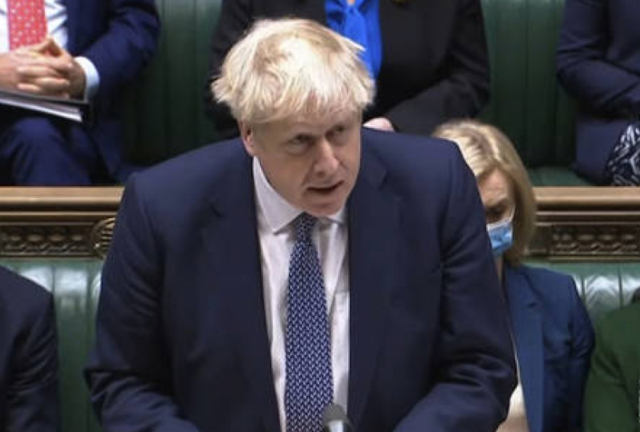 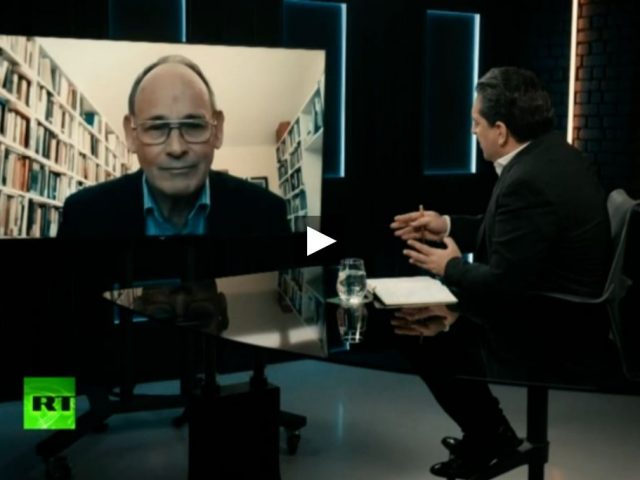 On this episode of Going Underground, we speak to the former British ambassador to Russia, Sir Tony Brenton. He discusses the latest on the Ukraine crisis, the possibility of a Europe-wide war between NATO and Putin’s Russia, whether a last-minute breakthrough could be achieved by the US, NATO and Russia, the background of hostility between Russia and NATO, the alliance’s involvement in regime-change wars, its legacy, and much more. … END_OF_DOCUMENT_TOKEN_TO_BE_REPLACED 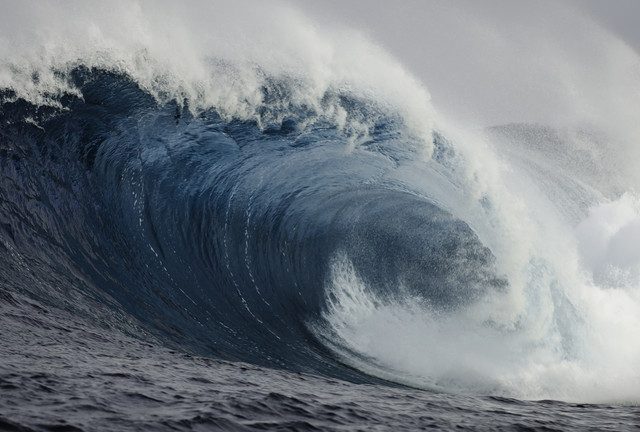 The tsunami follows a major eruption from an underwater volcano 65km south of the island nation of Tonga. … END_OF_DOCUMENT_TOKEN_TO_BE_REPLACED 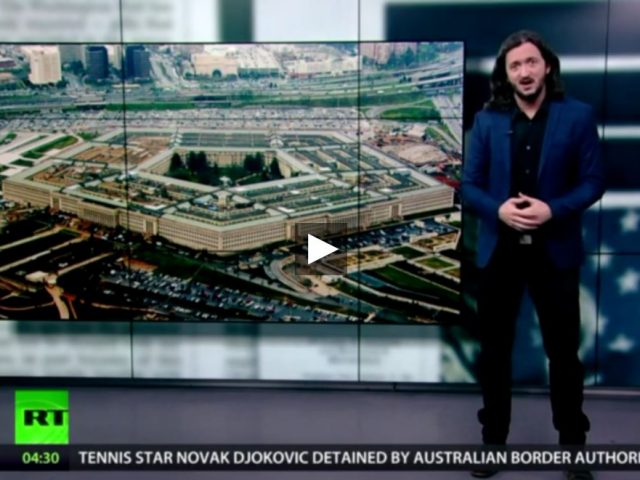 The Pentagon has a long history of budgetary waste and fraud. They’ve failed every financial audit they’ve ever had by mind-blowingly large margins. Fortunately for the war hawks, the corporate media has helped the Pentagon cover up their actions. Lee Camp hates to repeat himself but this story requires it because the Pentagon keeps on pouring trillions into military violence, so he shines his spotlight back on the military industrial complex to open this episode … END_OF_DOCUMENT_TOKEN_TO_BE_REPLACED 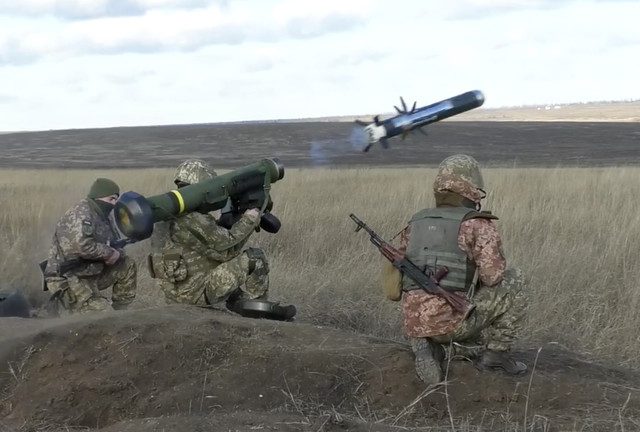 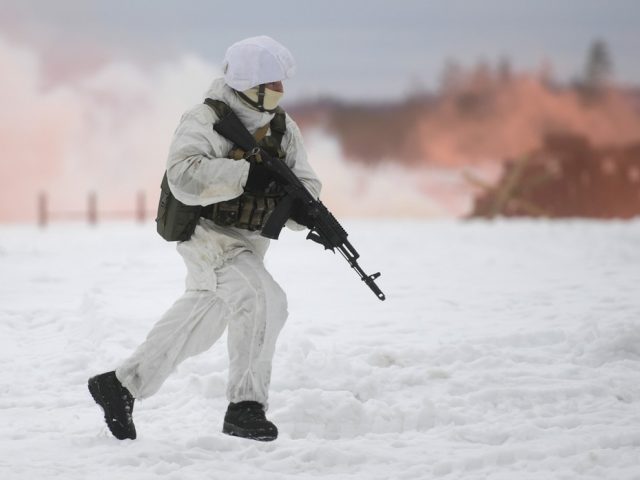 The West shouldn’t be concerned about Russia launching military exercises near its own border. Here’s why. … END_OF_DOCUMENT_TOKEN_TO_BE_REPLACED 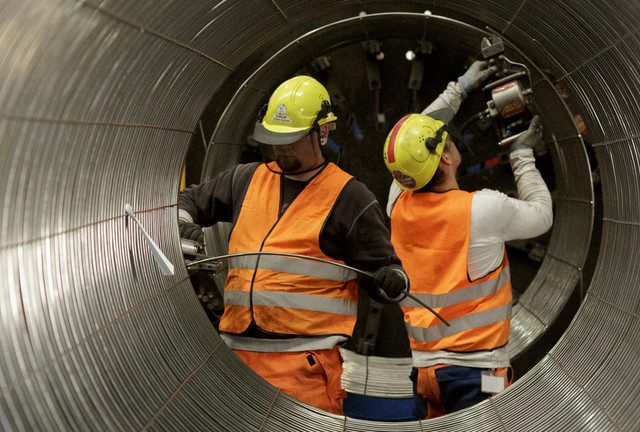 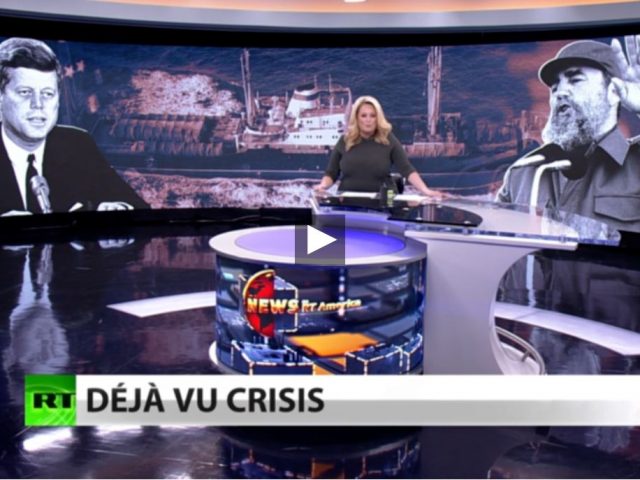 The real prospect of Ukraine succumbing to its pro-Western element and joining NATO invites fears over the next step: US nuclear missiles deployed to Ukraine and aimed at neighboring Russia. Those wishing to understand the Russia position here need only to recall the “Cuban Missile Crisis” of 1962, when restraint won the day after a nerve-reckoning standoff. RT producer Enrique Rivera explains the disturbing parallels. … END_OF_DOCUMENT_TOKEN_TO_BE_REPLACED