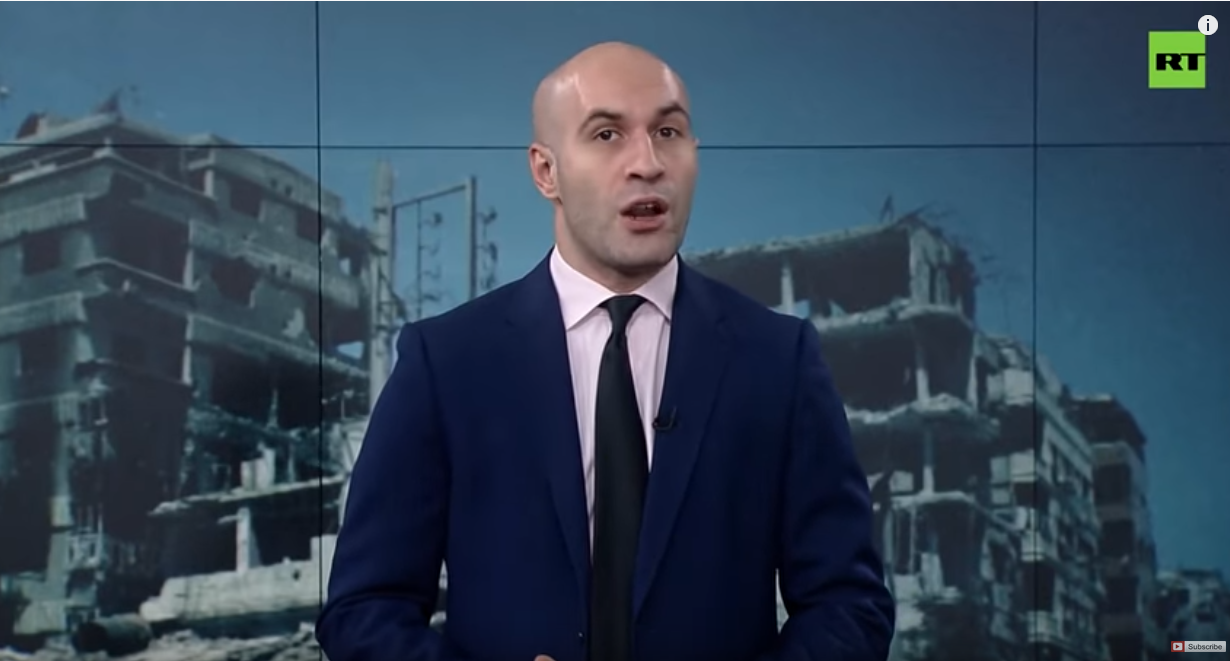 WikiLeaks has released a fourth batch of documents from the OPCD that cast further doubt on its report on allegations of a chemical attack in the Syrian city of Douma last year. They reveal the OPCW chose to ignore evidence that contradicts its conclusion that the attack came from the air.