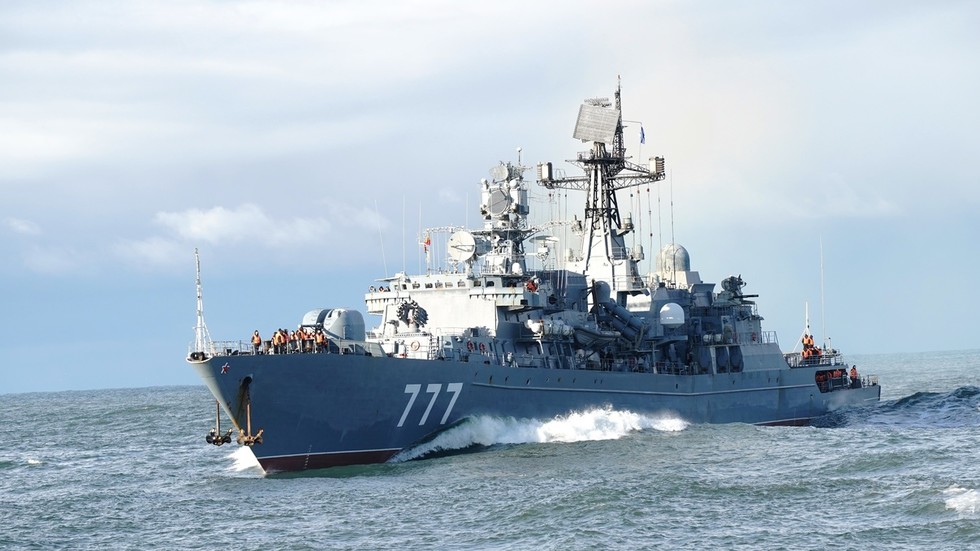 Tehran’s joint naval drills with Moscow and Beijing are sending a bold message to Washington and its allies to keep out its “undesirable security arrangements,” Iran’s naval forces commander stated.

“The era of inroads by the Americans in the region has ended and they have to gradually leave the region,” Iranian Navy Commander Rear Admiral Hossein Khanzadi proclaimed, as cited by local media.