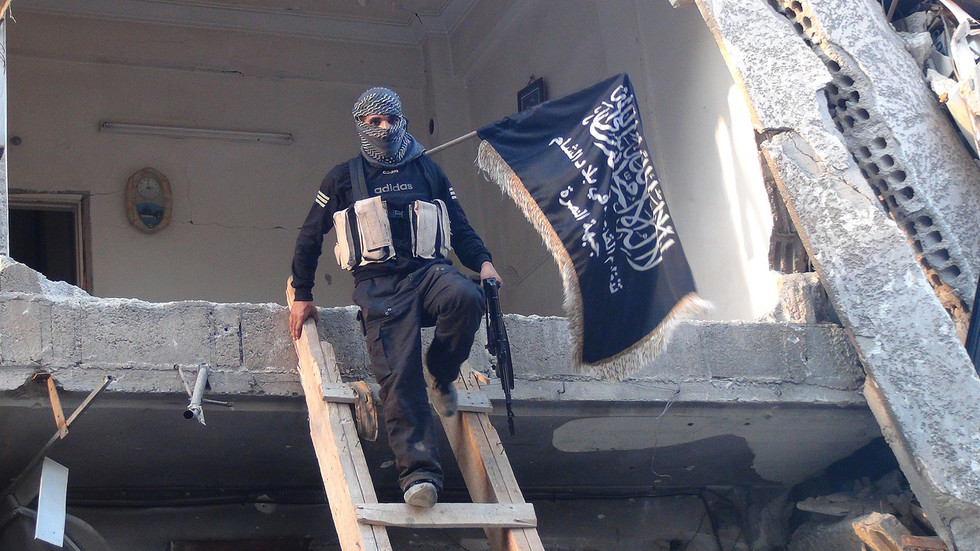 Giving a sympathetic platform to a terrorist is reprehensible at best, downright criminal at worst, and definitely a bad look for a ‘respected’ media contributor. Oh, it’s for bashing Assad and the Russians? Go ahead, then.

A funny thing happened recently on Twitter. A journalist who contributes to the Guardian, Foreign Policy and the Atlantic tweeted—in a long thread peppered with photos of Abu Mohammed al-Jolani, the leader of an Al-Qaeda branch in Syria—about “the force that dominates” Idlib. Hassan Hassan’s initial tweet coyly avoided mentioning that this force is Al-Qaeda in Syria.