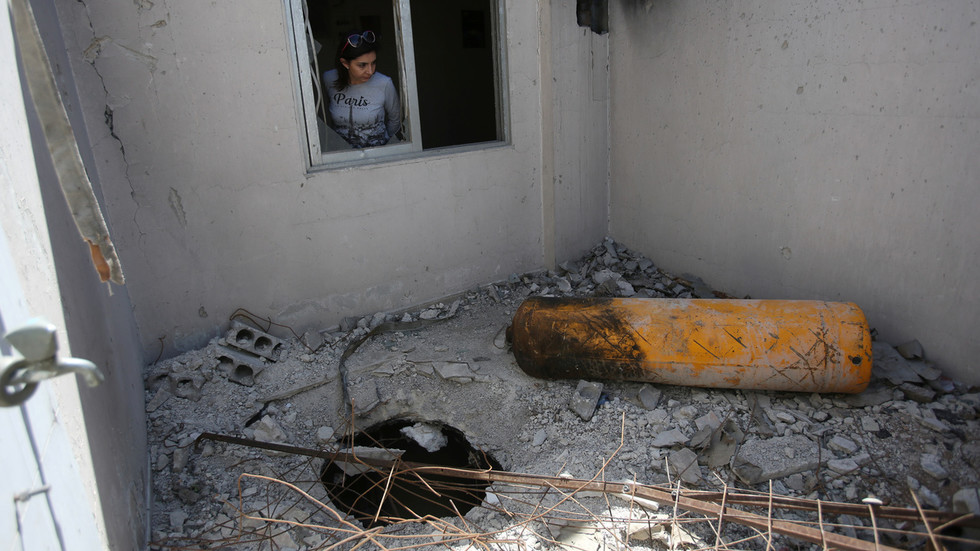 The refusal of almost every Western media outlet to cover the leaks implicating the chemical weapons watchdog of doctoring its Syria report has become ridiculous, says a journalist who was barred from reporting it by Newsweek.

“These documents are very conclusive in what they show,” Tareq Haddad told RT after the latest release of internal emails from the Organization for the Prohibition of Chemical Weapons (OPCW) on Friday. The latest batch indicated an effort by the OPCW management to silence dissenting voices and cover up the very fact that there was evidence contradicting the West-favored narrative about the April 2018 incident in Douma, Syria.