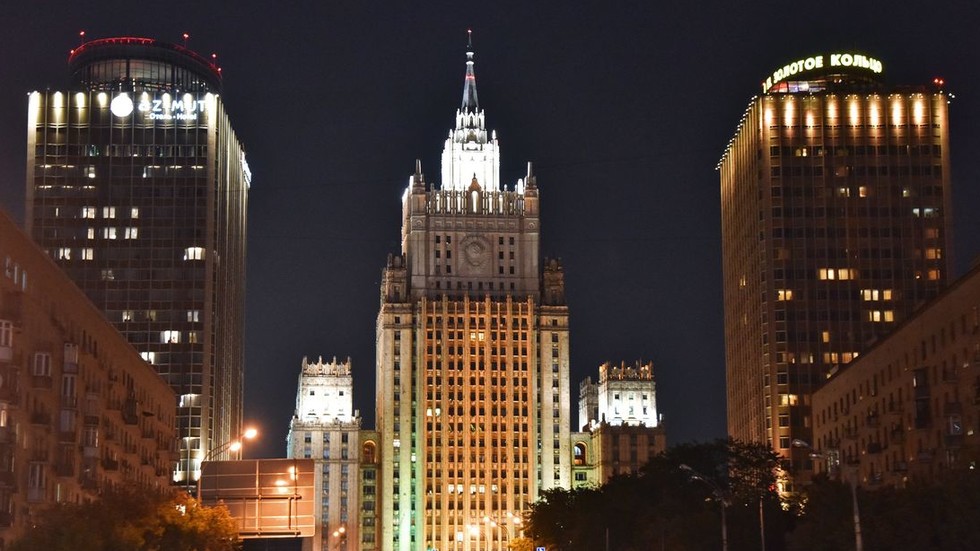 Moscow has decided to expel two German diplomats working at the embassy in Russia, the Foreign Ministry announced on Thursday. The mirror action was anticipated after a similar move was made by Berlin last week.

Berlin declared two Russian diplomats serving in the Russian Embassy personae non gratae for “not sufficiently cooperating” with a German criminal investigation. The failure, Berlin believes, indicates that Moscow, or the authorities of Russia’s Republic of Chechnya, may have had a hand in it.