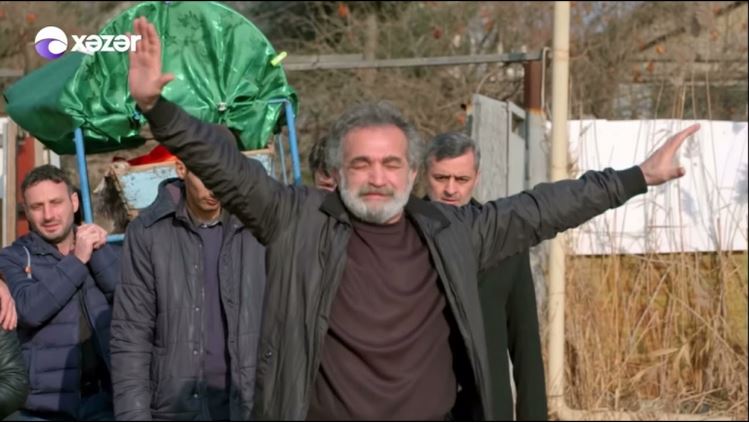 Some of the most incendiary accusations made against Iran’s government by corporate media, celebrity influencers and Western leaders in the past months are little more than fabrications. And most remain uncorrected.

Protests in Iran that ostensibly began as a reaction to the death of a woman in police custody in September 2022 have prompted unprecedented international opposition to its government, not only from the usual Western, Israeli and Saudi suspects, but from celebrity social media influencers with no previous record of commenting on Iranian affairs.