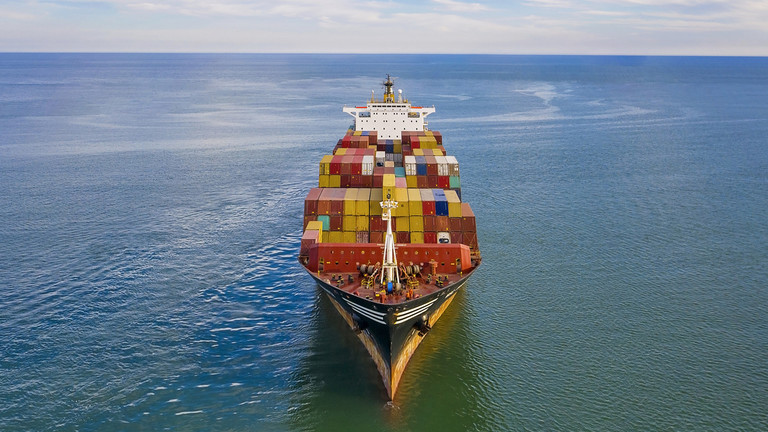 Trade turnover between the two countries has reportedly jumped by 32% compared to last year.

Trade between Russia and China has soared this year, reaching a record $172.4 billion between January and November, according to data from China’s General Administration of Customs, released on Wednesday.