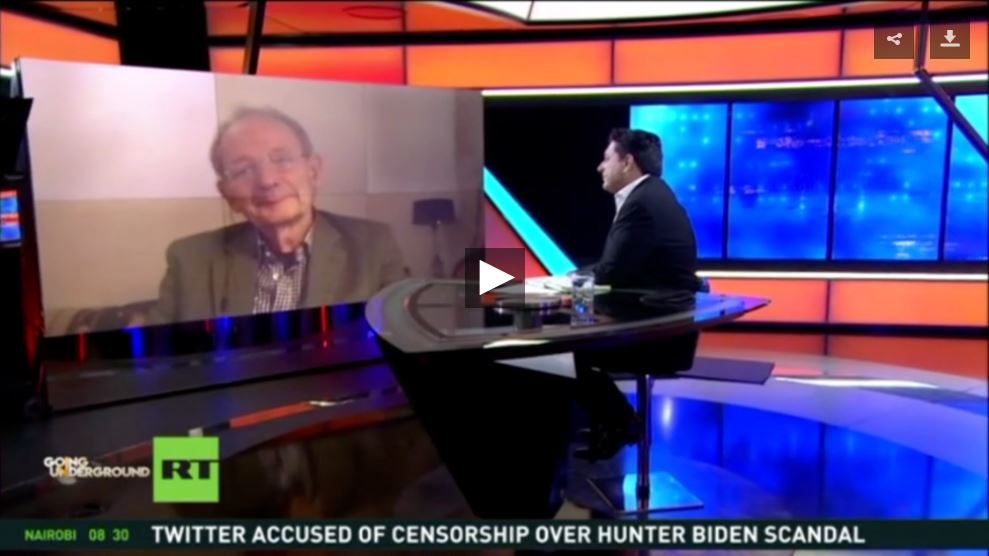 Going Underground is back on air for the first time since April, now broadcasting to you from Dubai, the heart of the Middle East! For our return episode, we’re speaking to Alastair Crooke, the founder and director of the Conflicts Forum. He discusses Europe’s and the US’ declining narrative hegemony, with China, India, and Brazil taking their own independent positions on the Russia-Ukraine War, the coming showdown with China, the US using Europe as pawns in heating up the rivalry, the economic self-destruction of Europe via sanctions on Russia, the economic divorce with China resulting in the US plucking non-competitive industries, the current conflict with Russia as part of a historical list of European conflicts against other nations, and much more!