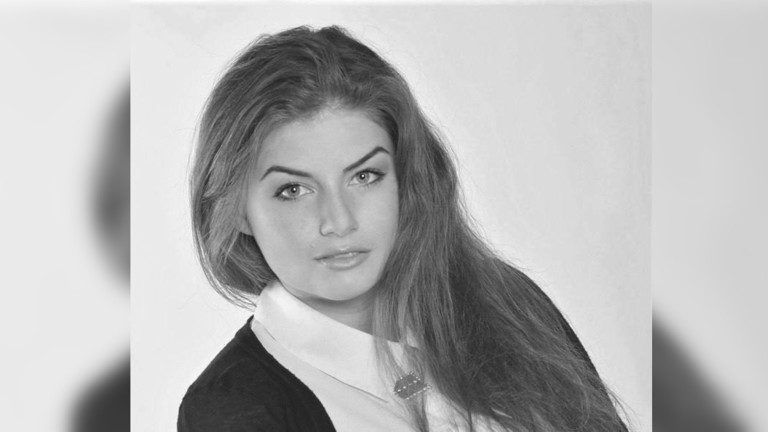 Maria Pirogova, a 29-year-old volunteer and MP in the local people’s council, was killed in the city of Donetsk on Tuesday as the result of artillery shelling and rocket attacks by the Ukrainian military. A statement on her death was released by the acting head of the Donetsk People’s Republic (DPR), Denis Pushilin.