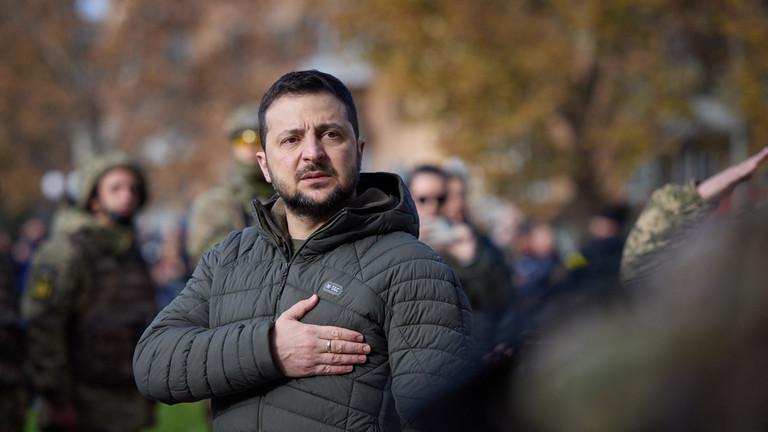 Veteran politician Yoshiro Mori has criticized the media’s ‘one-sided’ view on the conflict.

Ukrainian President Vladimir Zelensky has made the people in his country “suffer,” former Japanese Prime Minister Yoshiro Mori has said. He added that the media in Japan is biased in its coverage of the Russia-Ukraine conflict.