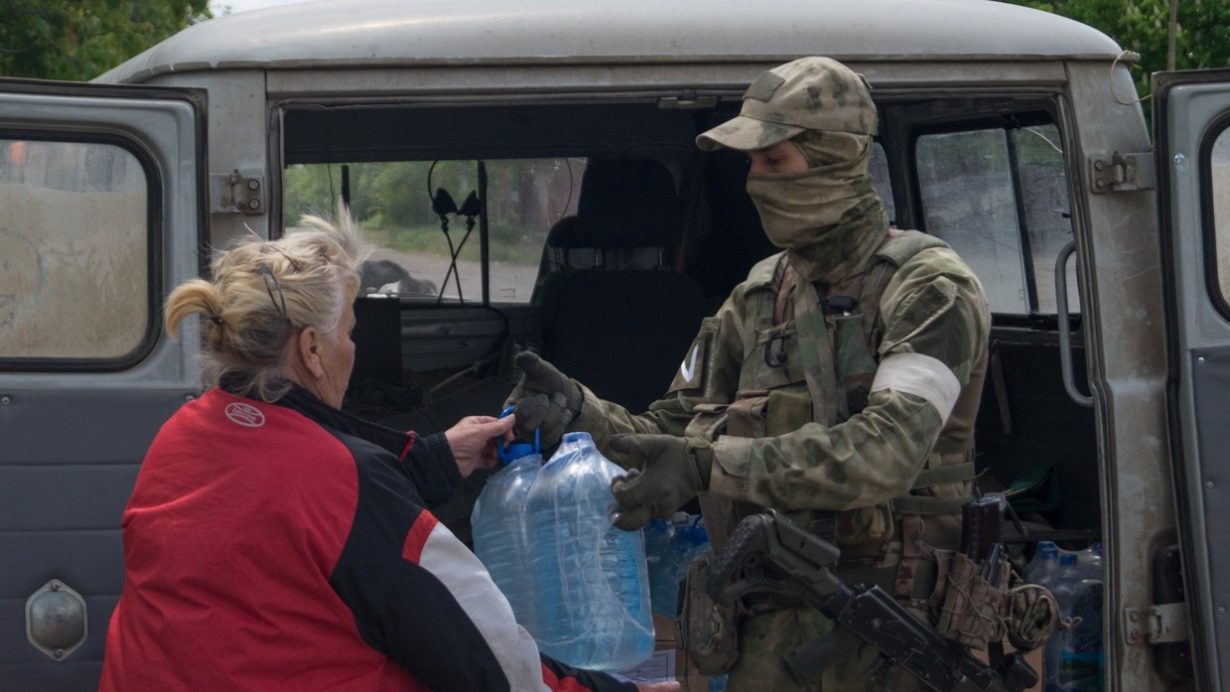 On October 25, BBC News published an absolutely shocking exclusive report revealing that residents of the southern Ukrainian city of Nikolaev (which current officials in Kiev insist should be spelt as “Mykolaiv,” in English) had been without clean drinking water for six months, due to attacks on a pipeline supplying the city. “Evidence collected” by the British state broadcaster pointed to this being “a deliberate act by Russian forces” intended to cause mass dehydration and death among the local population.