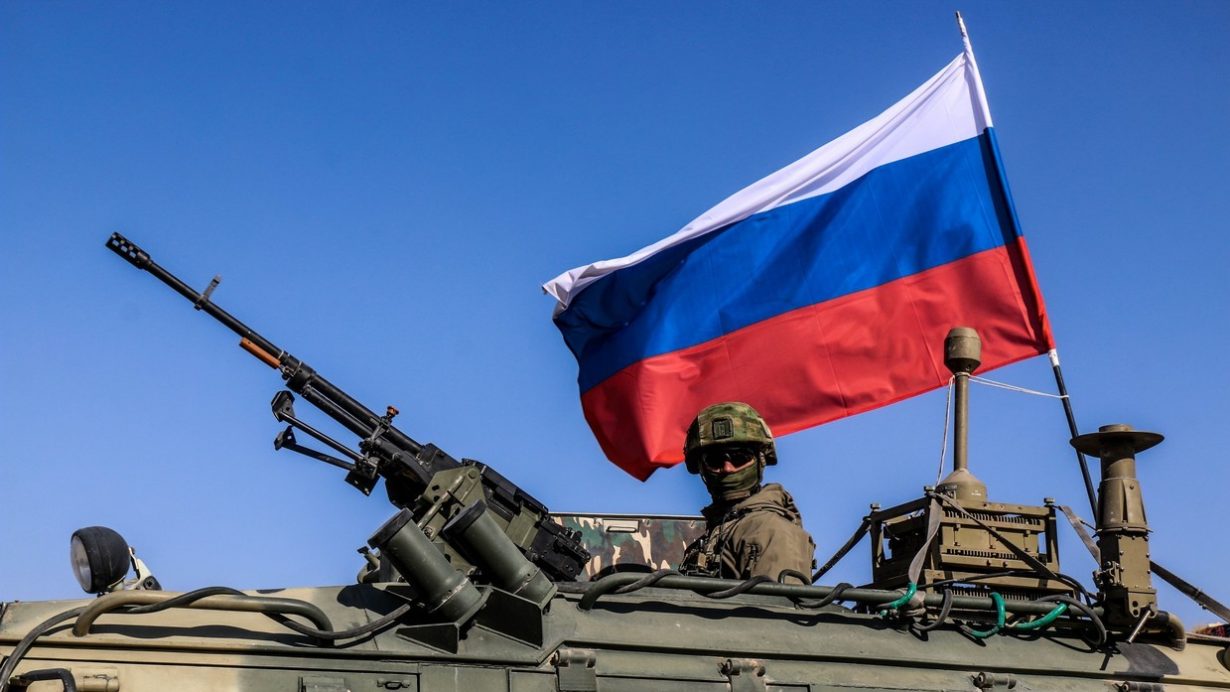 It was seven years ago, this week, that Russian President Vladimir Putin decided to help the Syrian government in its fight against Islamic State (IS, formerly ISIS) terrorists and US-backed Al-Qaeda insurgents. Russia’s military support propped up President Bashar Assad, who seemed to be hanging by a thread, as most of the country’s territory was brought back under government control, and IS was routed.