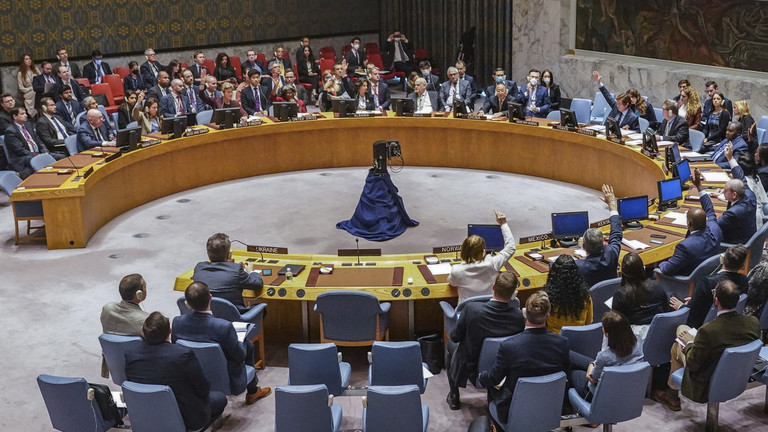 Moscow blocked a Washington-sponsored motion to condemn its acceptance of former Ukrainian regions.

Russia has accused the US of baiting it into using its UN veto power in a bid to limit Moscow’s influence on the Security Council. Moscow blocked an American-sponsored resolution on Friday that would have condemned its acceptance of four former Ukrainian territories.