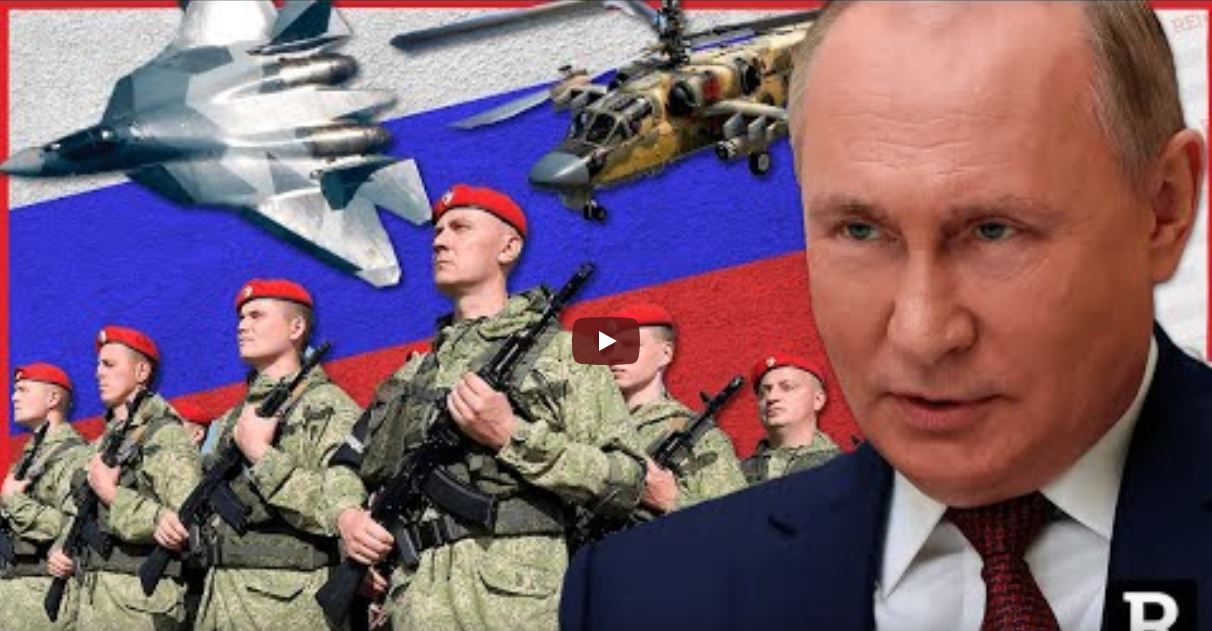 Russian President Vladimir Putin addressed his nation today and announced a “partial military mobilization.” In civilian speak, this means that he is ramping up his country’s efforts in Ukraine. He says that the West has thwarted peace talks and if Russian borders are threatening, he is ready to escalate. And he’s not bluffing.