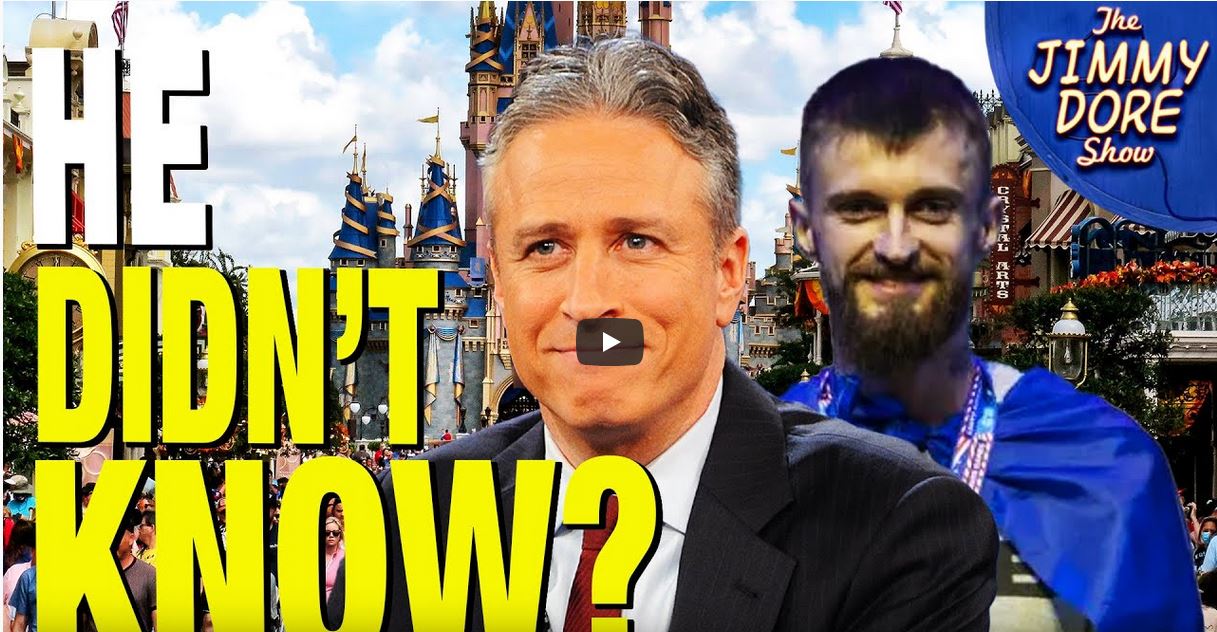 Jon Stewart recently traveled to Disney World to participate in the Department of Defense’s annual “Warrior Games” and, while there, was pleased to present a medal to Ukrainian soldier Ihor Halushka. The only problem? Halushka is a former member of the notorious neo-Nazi Azov Battallion and has the Nazi-inspired “starburst” tattoo on his elbow to prove it. Stewart has not responded to the resulting controversy, but that hasn’t dimmed debate online about whether he knew what he was doing ahead of time or whether he should be participating in such events in the first place. Jimmy and America’s comedian Kurt Metzger are joined by The Duran hosts Alexander Mercouris and Alex Christoforou to discuss Stewart’s seeming misstep and Western nations’ general obliviousness about the realities of the Ukraine War.