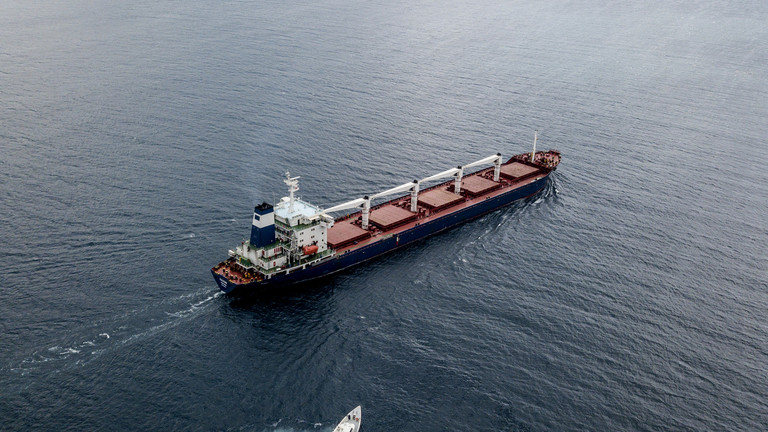 The first vessel to raise anchor after the grain deal was struck has had to change course after a Lebanese buyer rejected the shipment.

The first grain ship to leave Ukraine since an internationally brokered deal to resume exports is approaching the Syrian port of Tartus after failing to offload its cargo in Lebanon, Reuters reported on Sunday, citing two shipping sources.