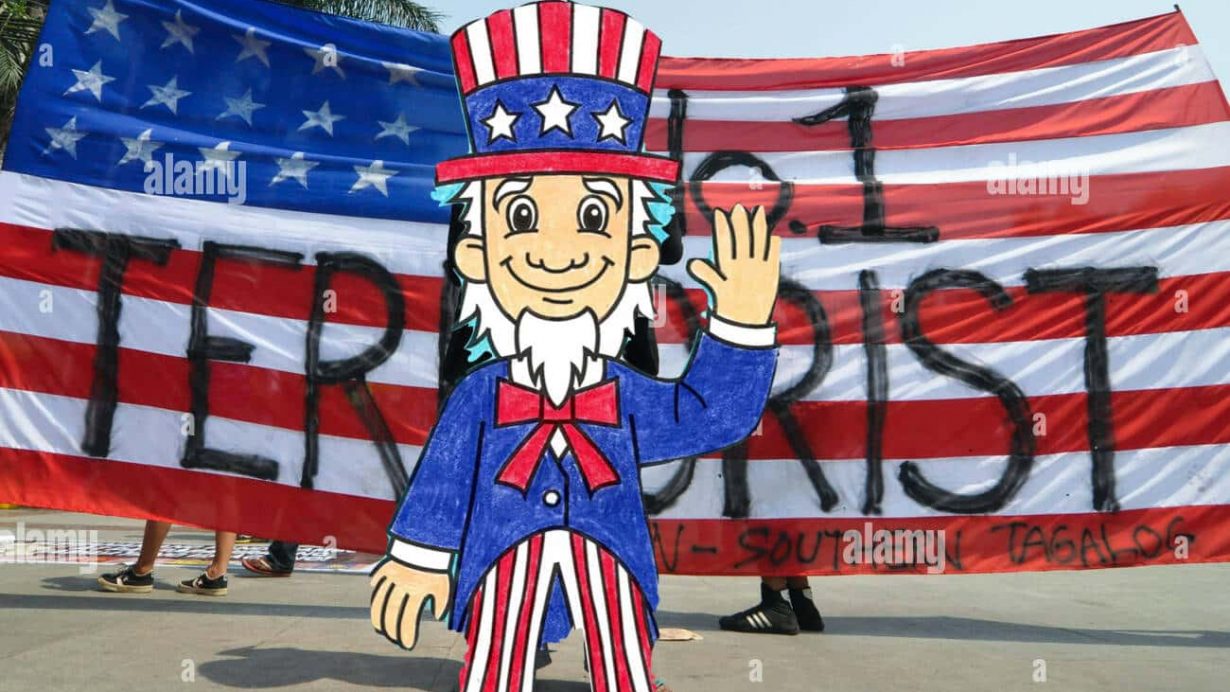 The conclusion has become inescapable: the US IS a terrorist state.

Most commonly, the word “terrorism,” refers to violent organized attacks against civilian populations, in order to influence governments, societies, or individuals to give up fighting or resisting, to punish them for being on the wrong side in a conflict, to seize their lands or property, or to otherwise cause them to acquiesce in their subjugation to an aggressor. Terrorism is usually either state-sponsored or allowed to happen when the state looks the other way due to its own interests.