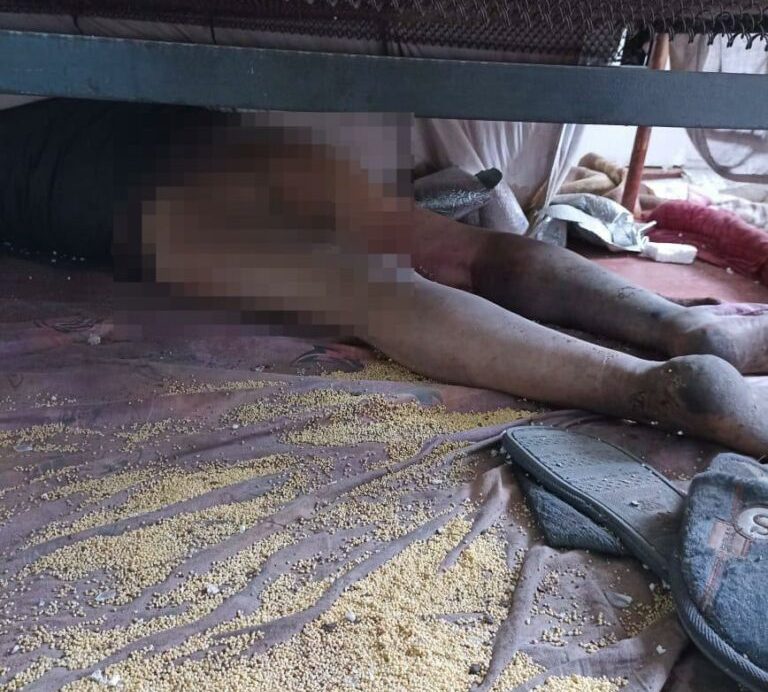 On May 13, Russian forces took control of the village of Dolgenkoe located 20 km to the South of Izyum. After fierce clashes, the AFU retreated and Russian troops entered the village tonight. On the eve, the heights near the village fell under Russian control.

The Ukrainian positions in the village were well fortified and large grouping of the AFU was deployed in the forests nearby, the Russian military sources in the area reported.