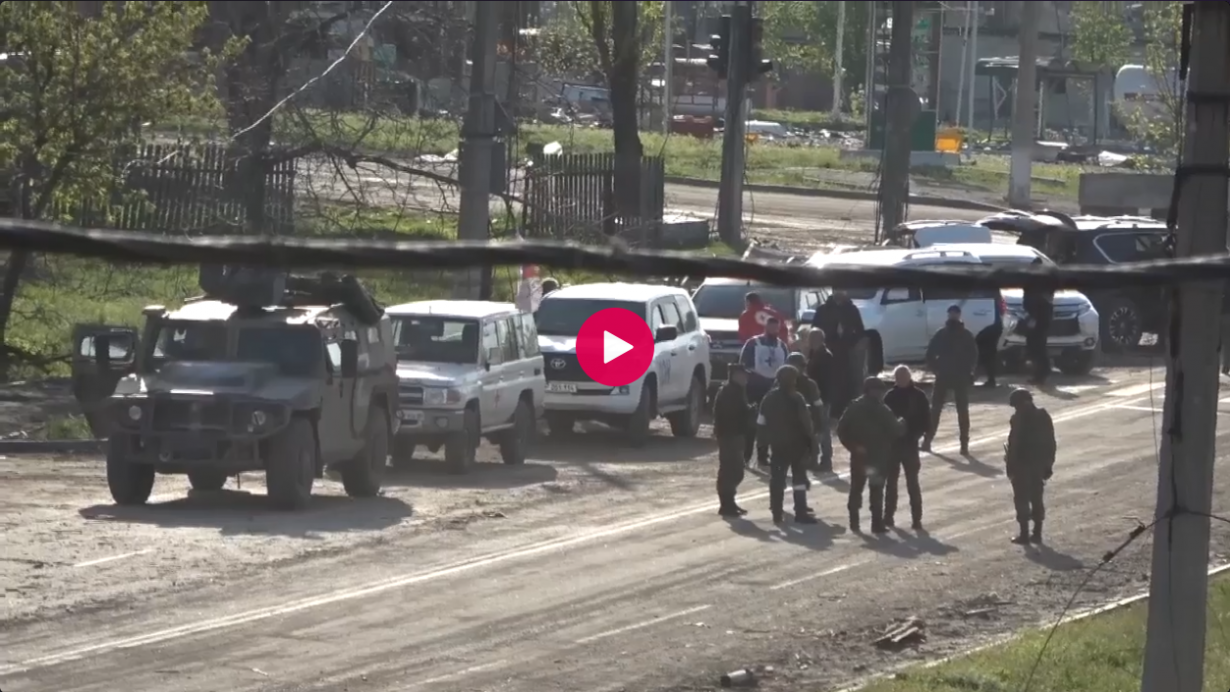 Due to the initiative of the President of the Russian Federation, Vladimir Putin, 80 civilians, including women and children, forcibly detained by Ukrainian nationalists, were rescued from Azovstal in Mariupol. Units of the Russian Armed Forces and the people’s militia of the Donetsk People’s Republic opened a humanitarian corridor for the safe evacuation of civilians and ensured ceasefire.

All released civilians were evacuated to Bezymyannoe settlement in the Donetsk People’s Republic, where they were provided with overnight accommodation, food and the necessary medical care. ▫️Civilians evacuated by Russian servicemen from Azovstal who wished to go to areas controlled by the Kiev regime were handed over to representatives of the UN and the International Committee of the Red Cross.