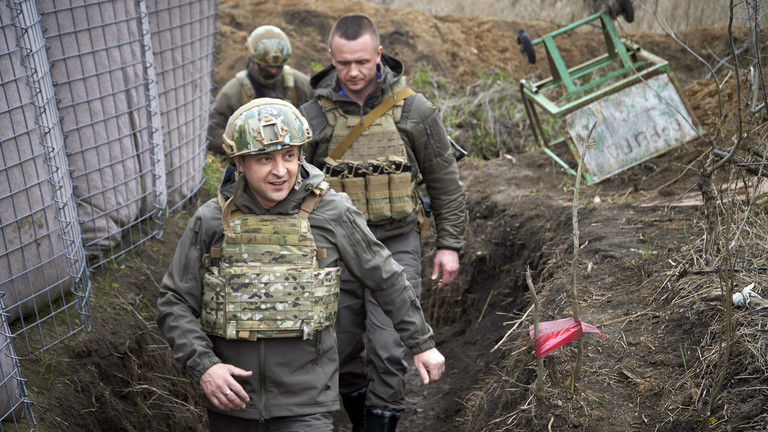 Claims that Ukraine is set for victory on the ground are Kiev and Washington’s wishful thinking at best .

Western media coverage of the Ukraine conflict has been so hysterically one-sided, and divorced from reality, that it’s probably only a matter of time before Iraq’s erstwhile ‘Comical Ali’ is brought out of retirement to insist that there are no Russians advancing towards the Ukrainian army’s front lines. Meanwhile, the actual fighting continues to result in a string of defeats for Kiev’s battered forces, who have already lost control of two major cities, despite unprecedented support from the US and its allies.