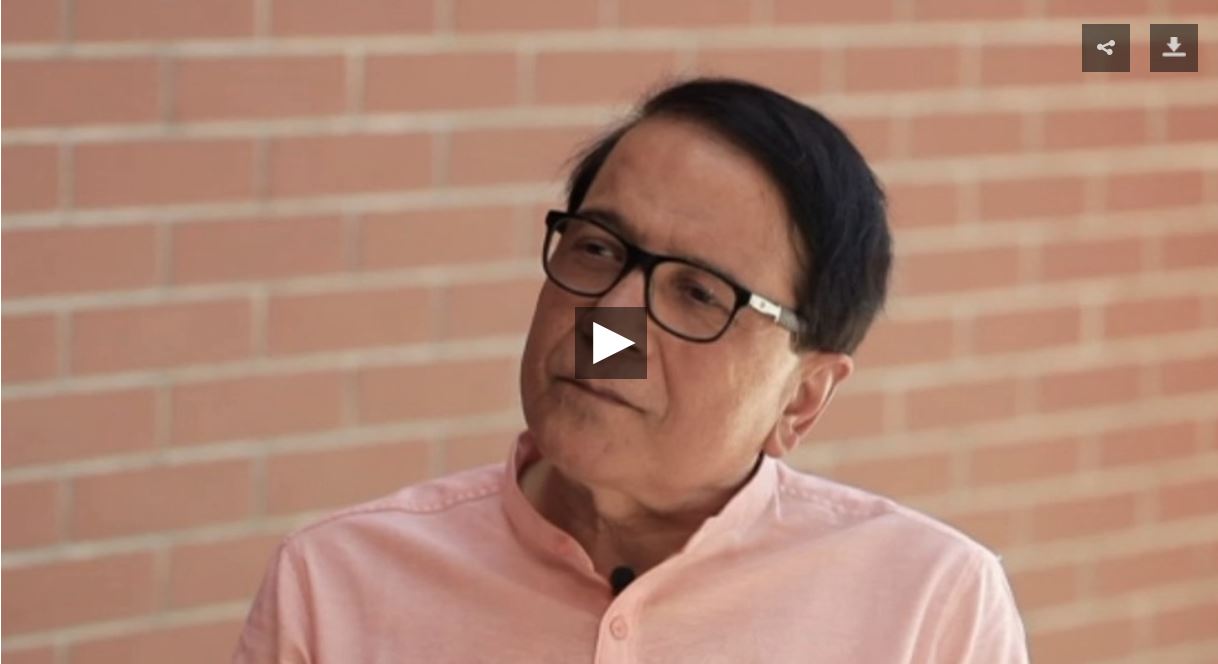 The idea of creating a clone of NATO around the Pacific Ocean has been tantalizing the minds of Western strategists ever since Washington announced its intention to pivot to Asia, but it never quite came to fruition because of India’s hesitance. Is it going to be more likely after the conflict in Ukraine? To discuss this, Oksana is joined by Pravin Sawhney, a former Indian Army officer and editor of FORCE Magazine.