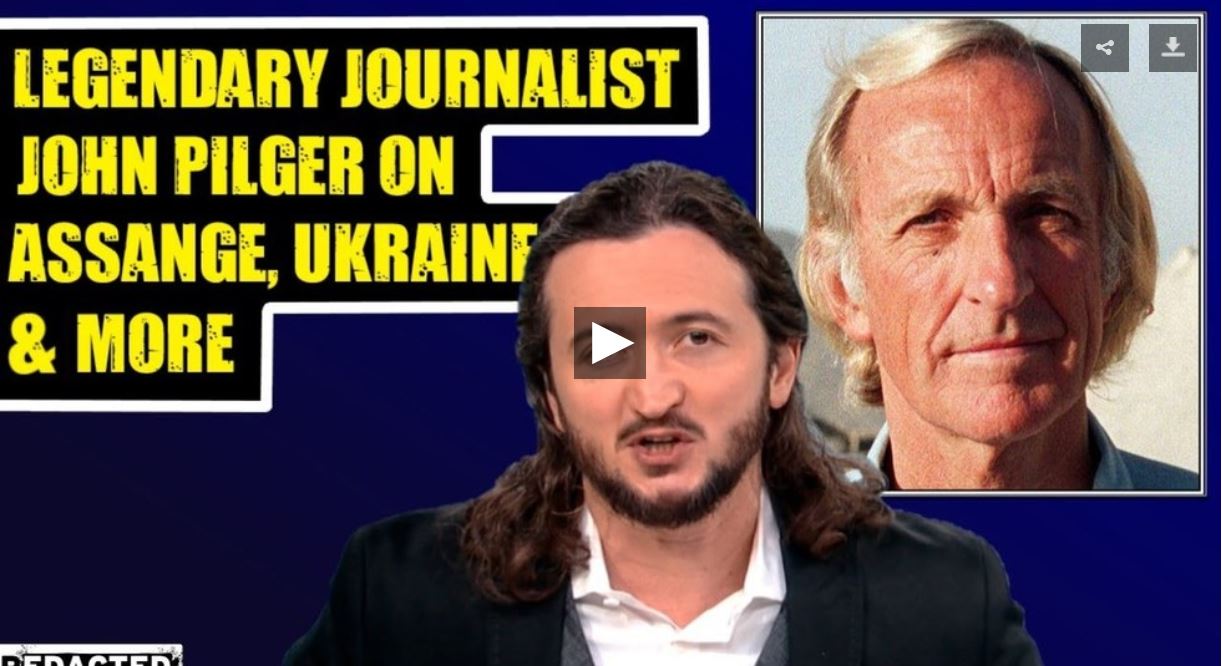 Lee Camp has a very important guest this week. John Pilger is a brilliant journalist with a long history of award-winning reporting. They discuss the show trial faced by Julian Assange and the current situation on the border of Russia and Ukraine. Assange recently received some good news after a decade of torturous detainment when a British court decided that he could appeal his extradition into the hands of a government who had tried to assassinate him. Lee and John then dive into the current reality of a collapsing US empire and how it’s leading into a dangerous period of nuclear brinkmanship between the falling kingdom and the world’s other nuclear powers.

Naomi Karavani takes on the current chaos in the electric vehicle industry with a couple of companies that are facing fraud charges. Nikola has been marketing electric freight trucks, with a devious secret – it hasn’t actually made one. The company has pulled some hilarious stunts to trick investors, though. Lordstown, on the other hand, has built its trucks and pre-sold a lot of them, but its vehicle has failed its safety tests in fantastic fashion. Jaffer Khan reports on the hidden exploitation of remote customer service representatives who are confronted with ridiculous obstacles, abusive customers, and a payment scheme that often leaves them below minimum wage.