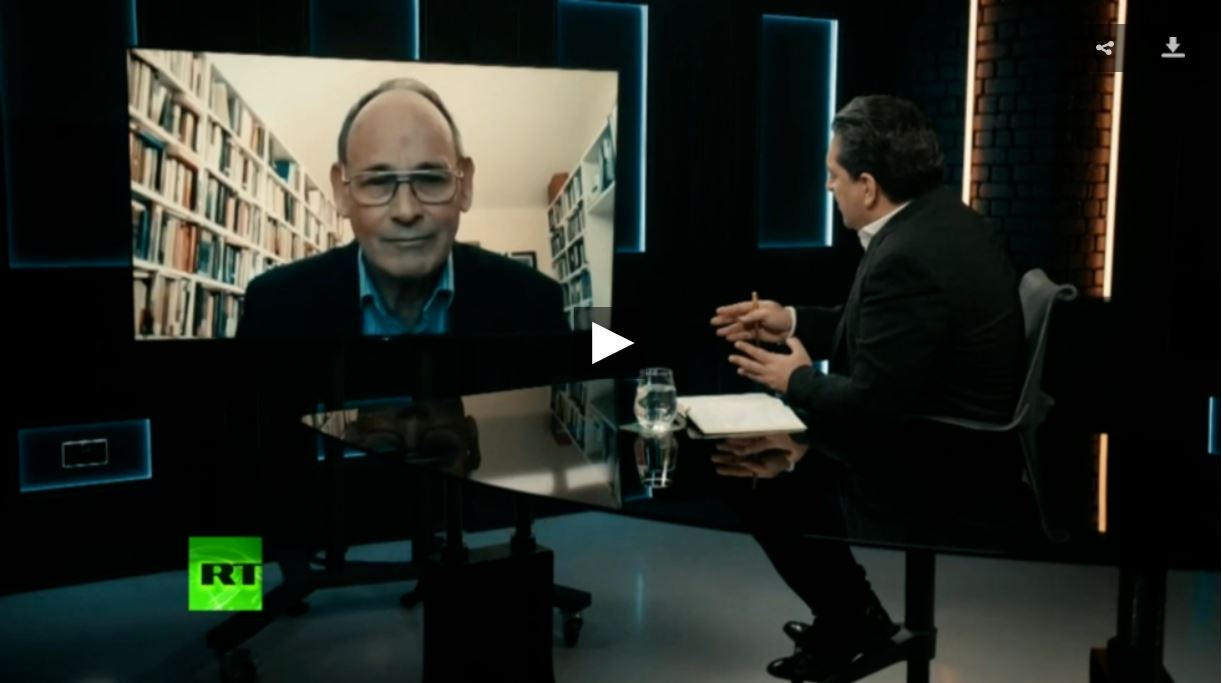 On this episode of Going Underground, we speak to the former British ambassador to Russia, Sir Tony Brenton. He discusses the latest on the Ukraine crisis, the possibility of a Europe-wide war between NATO and Putin’s Russia, whether a last-minute breakthrough could be achieved by the US, NATO and Russia, the background of hostility between Russia and NATO, the alliance’s involvement in regime-change wars, its legacy, and much more.

Statement from the Embassy of Serbia: NATO aggression on FR Yugoslavia was a grave violation of international law, completely illegal and unjustified. It caused devastation, suffering and huge civilian victims: almost 4000 deaths, 6000 heavily injured, with 2700 children among them. There were enormous destructions of infrastructure, highways, bridges, electricity grid, factories, with estimated economic loss at the level of $100 billion. The bombing of the Chinese Embassy, clearly marked as a diplomatic premises, has left 3 people dead and 21 injured.  This heinous crime, as well as the whole NATO aggression on FR Yugoslavia, remains a mournful historical reminder of disrespecting international law tragic consequences.”