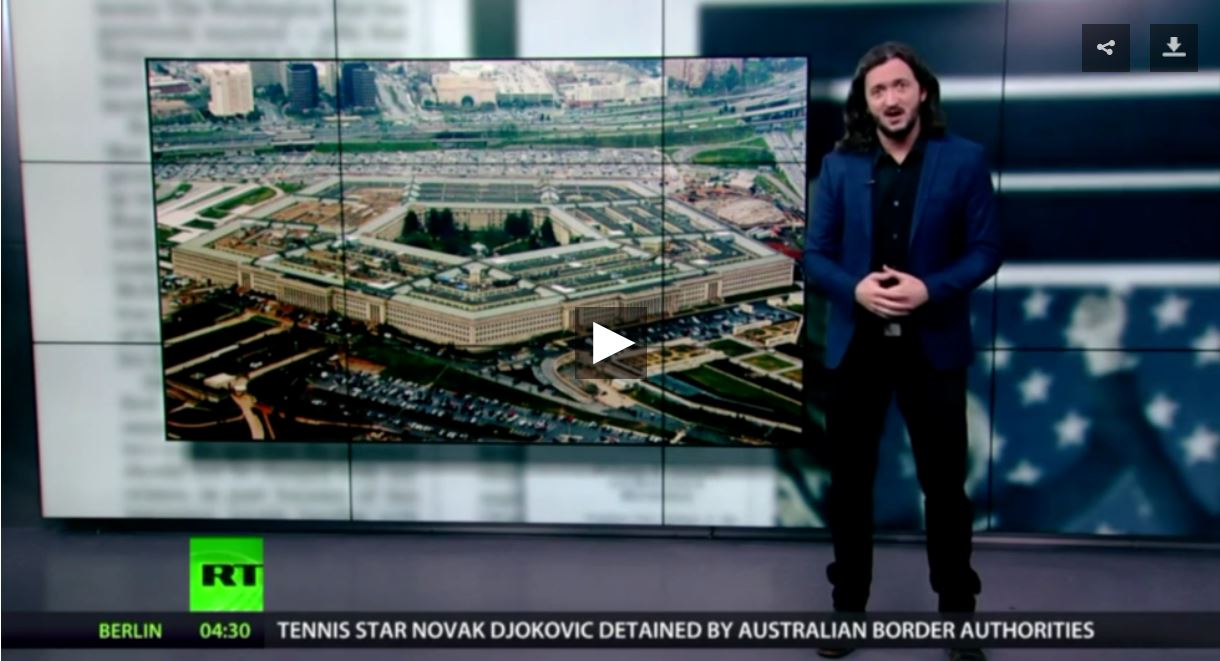 The Pentagon has a long history of budgetary waste and fraud. They’ve failed every financial audit they’ve ever had by mind-blowingly large margins. Fortunately for the war hawks, the corporate media has helped the Pentagon cover up their actions. Lee Camp hates to repeat himself but this story requires it because the Pentagon keeps on pouring trillions into military violence, so he shines his spotlight back on the military industrial complex to open this episode. Camp also reports on a new hi-tech treatment for depression that the for-profit medical industry will keep from the poor, and the fortunate resurgence in monarch butterfly population numbers.

Naomi Karavani looks into how branches of the Department of Homeland Security are getting sick of having their names connected to the shock troops in Immigration and Customs Enforcement (ICE). Homeland Security Investigations (HSI) has had its policing hampered by members of the public who are furious at the US’ dehumanizing treatment of immigrants. Not that the HSI doesn’t engage in the aforementioned dehumanization. Jaffer Khan finishes off the show by confronting Israeli propaganda. After the death of Archbishop Desmond Tutu, accusations of bigotry and racism started to pop up from Zionists. Many celebrities have been smeared with these criticisms for the crime of recognizing the existence of Palestine.