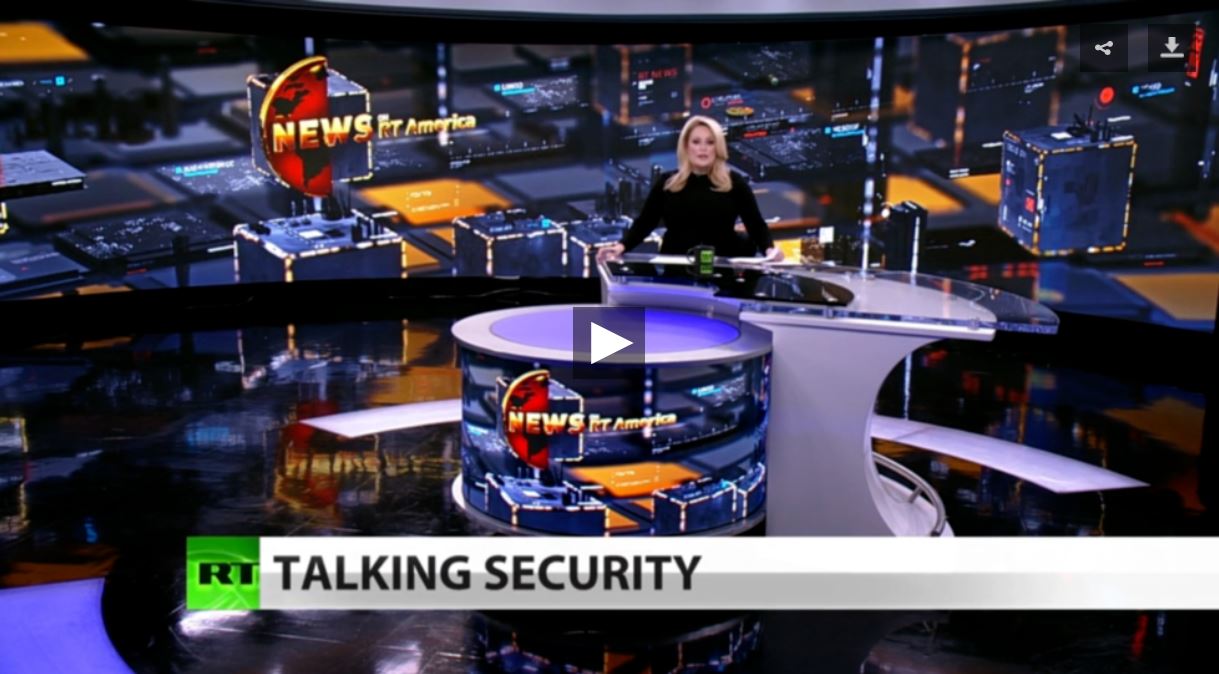 The 57-Member Organization for Security and Cooperation in Europe (OSCE) has warned of a high “risk of war” if both NATO and Russia don’t ratchet down their bellicose tone and displays of military preparedness. Russia is looking askance at Western countries who are dominating the search for a lasting agreement on Ukraine’s future without due credence to Russia’s perspective. If Russia’s adversaries insist on backing the nuclear-armed world power into a corner, the response will be “unpredictable,” Russia’s foreign ministry has warned. RT’s Charlotte Dubenskij reports from Europe. Then former Pentagon official Michael Maloof weighs in on what we might expect from Russia when military encirclement and diplomatic isolation instill a sense of existential peril and force its hand.

Serbian tennis superstar Djokovic was named “top seed” for the Australian Open despite his refusal to disclose his vaccination status. The judge okayed his sojourn in Australia but drew attention to Australia’s draconian public health “tyranny” in their bid to keep the pandemic at bay. RT America senior writer Nebojsa Malic, who has been watching the controversy closely, points out that deporting Djokovic and letting him play both constitute an embarrassment for Australia’s government. The disgraced Prince Andrew, Duke of York will no longer style himself “His Royal Highness” in an official capacity, according to sources inside Buckingham Palace. He is also being stripped of his patronages and military titles. With a US district judge’s decision to allow the case of his alleged victim Virginia Giuffre, key accuser in the sordid story of Jeffrey Epstein, to move forward, he is “voluntarily” renouncing his royalty to continue the legal battle as a private citizen. The news signifies a decisive end to any possibility of his return to public life, regardless of the trial’s outcome. He maintains that he is innocent of the accusations. RT America’s Alex Mihailovich reports. Then Hilary Fordwich of Strelmark shares her insights.