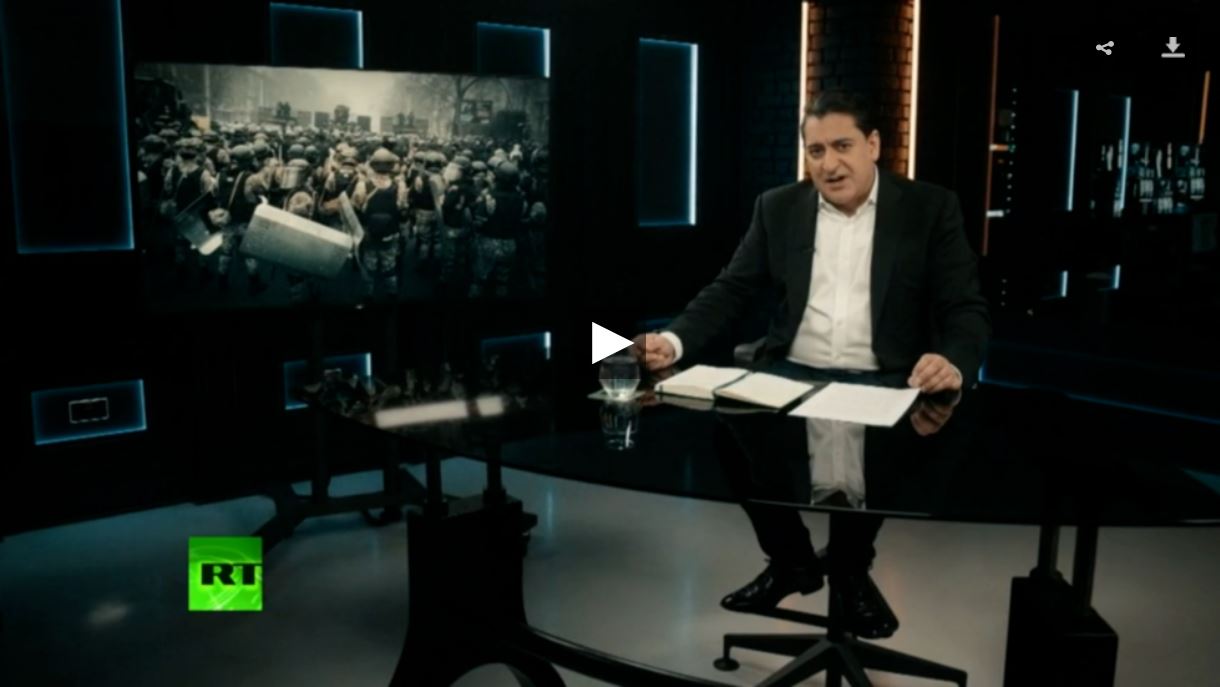 We speak to Prof. Steve Hanke, a former chief advisor to ex-Kazakh President Nursultan Nazarbayev and a former senior economist in President Ronald Reagan’s Council of Economic Advisors. He discusses the causes of the protests in Kazakhstan that have seen the deaths of over 160 protesters in crackdowns by the government and why inflation is likely not one of them, his time as an advisor to Nazarbayev and his views on economic policies undertaken by successive Kazakh governments, his opposition to US sanctions and why he believes they don’t work, and much more.

Finally, we speak to Dr. Edward Luttwak, a US military strategist. He discusses the accusations by Bolivia of the US plotting a coup against socialist President Luis Arce, the Ukraine crisis and why an invasion of Ukraine by Russian President Vladimir Putin is unlikely, the 2011 Libya intervention by NATO which ended in disaster, Russia’s support for Syria and what it reveals about Putin’s modus operandi for geopolitics, and much more!