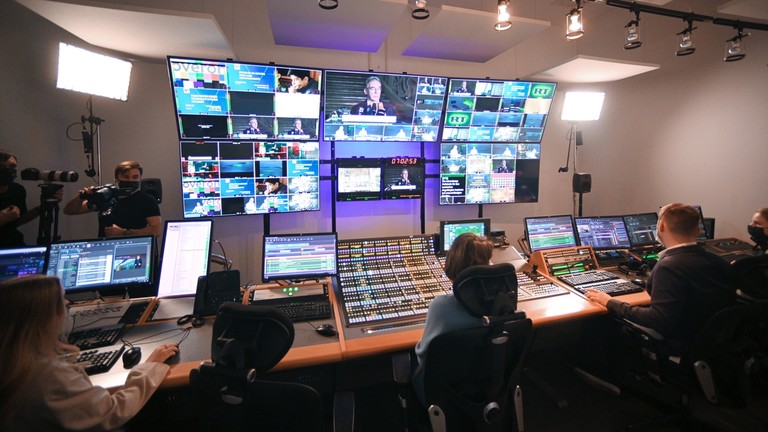 There is “no justification” for taking RT’s German-language channel off air, the prominent film director said, commenting on a recent move of a European satellite operator, who did so on the request of German regulator MABB. “It is absolutely absurd,” he added.