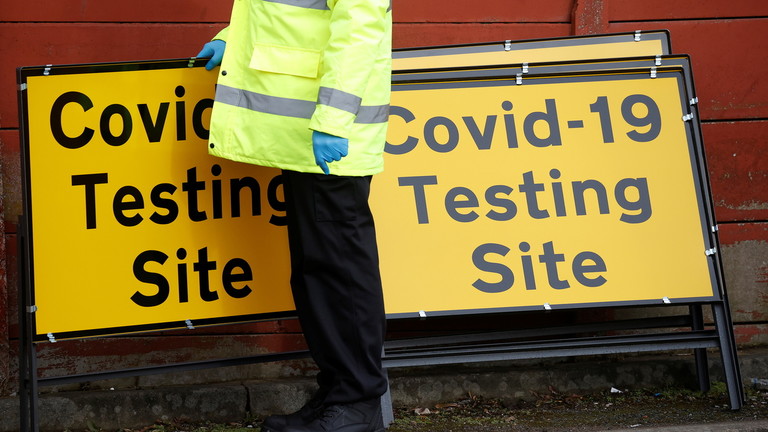 Across England and Wales, official UK figures estimate that only around 50% of the population are using the app. The government’s recently released data suggests the situation is worse than that, as with around 300,000 people testing positive each week, it would be expected that 150,000 people are ‘pinging’ their close contacts via the Test and Trace system. However, figures show that the real number is about half of that.