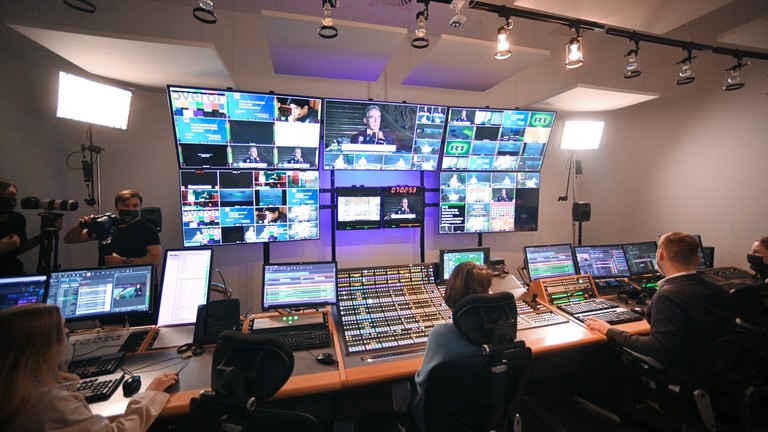 Germany’s crackdown on RT is a “purely political” move, media consultant Jim Laurie told RT. The case against the network has nothing to do with content, he argued, but everything to do with Germany’s poor relations with Russia.

RT launched its round-the-clock German-language TV channel this week to a storm of controversy in the West. Broadcasting into Germany from Serbia, the channel’s arrival was met with threats of legal action from the media authority of Berlin-Brandenburg, and RT was described by the EU regulators’ representative on Friday as a “nuisance” that “will be taken care of” by the authorities.